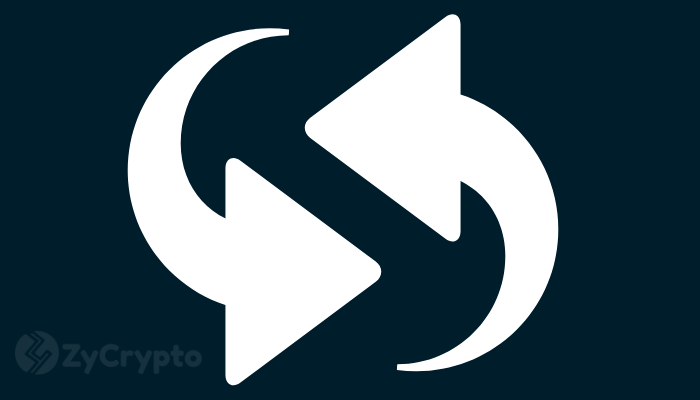 The hash war may have ended, but the feud continues. In fact, in the words of Craig Wright “Do not ask when we stop the hash war, it is when we will stop defending Bitcoin against dishonest miners and attackers. The answer is NEVER”.

The cryptocurrency market may have faced a lot of heat back in November, following BCSV top proponent’s (Craig Wright) warning towards Bitcoin miners who may have intended to mine BCH after the hard fork, but the intensity of the heat is expected to unfold when Bitcoin ABC commences trading.

While BCSV has been showing promising signs since it went live in November ; hitting an all-time high of $243 and dethroning Bitcoin Cash and Tether in just a month of its launch, BC ABC, it’s opponent is certain to give it a run for its money and should not be underestimated for significant reasons that will quickly increase adaptation with a level of swiftness that is likely to overshadow the SV coin.

Success on the hash war

The potential of the BC ABC token become pronounced after it took the upper hand in the hash war and emerged successfully. While Wright is still certain that the war has not ended, Bitcoin ABC was able to mine more blocks, enabling it to have a longer chain against the SV. Due to the traffic created by the hash war, seeing that the winner will have more control over the Bitcoin Cash network, some crypto users had already decided that their cash would be safer with the winning team.

Even before the hash war began, Jihan Wu, the co-founder of Asia’s largest mining giant had already disclosed his plans to unleash a war against the BC SV token. With the community of miners residing at Bitmain, BC ABC has presented itself to be a safer zone for miners who are now skeptical about BC SV after Wright’s threat. Even Vitalik Buterin of Ethereum had cheered on the BC ABC team, urging them to drag Wright out of the cryptocurrency world.

Kraken and Okex, two of the world’s leading cryptocurrency exchanges have cut ties with the SV coin, closing doors to numerous users whose access to the SV coin will be limited on these exchanges. This move will certainly affect the rate of adaptation of the SV coin as traders registered to these exchanges will have a harder time carrying out trading activities. While Okex has just recently ditched the token, revealing that the Bitcoin Cash ticker represents the BC ABC, Kraken had made its decision to join forces with Bitcoin ABC during the hash war, the exchange even went to further to credit BCH holders with the SV coin.

With these factors posing as serious hindrances towards the Bitcoin SV, it is uncertain what will become of it once it’s rival (BC ABC) goes live. However, looking at the unpredictable nature of the cryptocurrency space, one can only anticipate the inception of BC ABC and await the future outcomes of both cryptocurrencies.