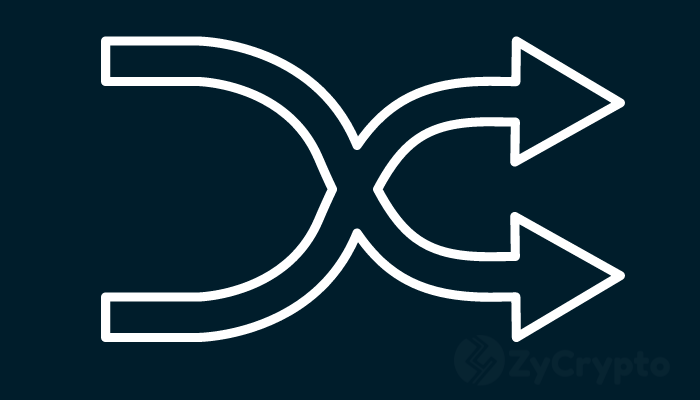 Some cryptocurrency platforms like Jihan Wu‘s Bitmain had already chosen a team ahead of the Bitcoin Cash upgrade, in fact, Wu was already hell-bent on unleashing a hashing war against Bitcoin Satoshi Vision long before it commenced.

Could this be the same for the United States based cryptocurrency exchange platform Kraken? In a Twitter post that took users by storm, Kraken, the world’s 17th largest exchange platform according to coinmarketcap rankings, has declared that all of its user accounts in possession of Bitcoin Cash token prior to the hard fork will be credited with Bitcoin Satoshi Vision tokens.

“Accounts holding Bitcoin Cash (BCH) prior to the Nov 15th fork have been credited with Bitcoin SV (BSV). Trading is now open. Funding is still being evaluated and may come later this week.”

Prior to this update, the exchange revealed during the time of the hash war, that the Bitcoin Cash ticker symbol on its website now solely refers to the Bitcoin ABC chain.

When cornered by an enraged user who implied that Kraken’s decision to side with Bitcoin ABC is biased, and has shortened profits for Bitcoin Satoshi Vision users, the exchange explained that it had not initially concluded on whether or not it would support Bitcoin ABC. However, the exchange assured that users backing Bitcoin ABC are not only guaranteed of their forked tokens, but also concluded that they “made the right choice”.

Most users who are of the opinion that Kraken might have made decisions too quickly explained that should there be any turn around of event, Kraken will record a great deal of loss. “You failed Bitcoin here” is one amongst the many comments from disappointed users who concluded that the cryptocurrency space is becoming an atmosphere for nothing but mere politics.