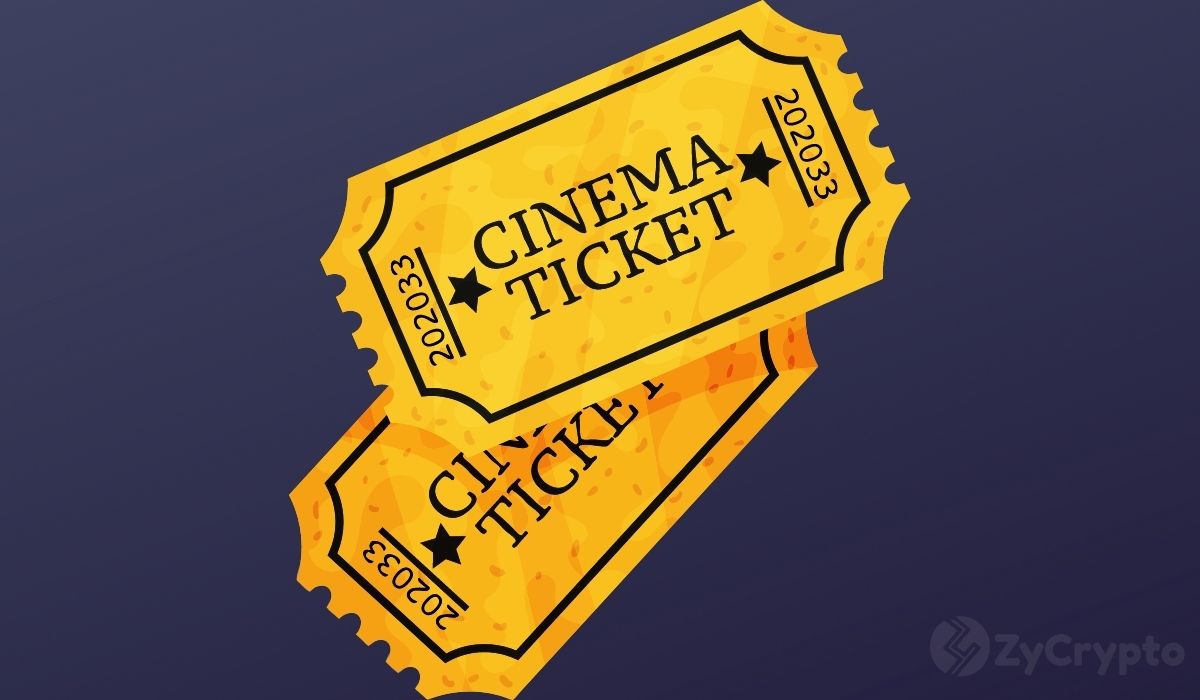 The world’s largest movie-theater chain, AMC Theaters, has expanded the range of crypto assets it plans to accept for payments. Besides bitcoin, AMC will also start accepting other cryptocurrencies, the company’s CEO announced on Thursday.

In AMC’s second-quarter earnings report in early August, the theater revealed it would accept Bitcoin (BTC) for tickets and concessions if purchased online in all of its US theaters. Should everything happen according to plans, AMC will have all the necessary information technology systems in place to accept the flagship crypto before the end of this year.

AMC Entertainment CEO and president Adam Aron took to Twitter on September 16 to announce that in addition to Bitcoin, the cinema chain would also accept Ethereum (ETH), Litecoin (LTC), and Bitcoin Cash (BCH).

The move represents a union between two highly speculative assets — crypto, well known for its notorious volatility, and AMC, which recently became a meme stock loved by retail traders during the GameStop craze.

Moreover, the AMC news is a huge boost for Litecoin after the recent Walmart fiasco. For context, the 16th biggest crypto by market cap spiked dramatically after a fake press release claimed that the giant retailer was entering into a partnership with the asset. A massive sell-off followed after it was clarified that the news was all but fake.

Crypto adoption has been gaining traction in recent months. Other companies — big and small — are also beginning to accept cryptocurrencies as a means of payment.

Beyond using bitcoin for services and goods, the dormant cryptocurrency recently became legal tender in El Salvador. However, the Latin American nation’s Bitcoin Law, which is a first of its kind around the world, has faced stiff opposition ever since it was proposed. Protests escalated on Wednesday, on the country’s independence day, with demonstrators setting fire to a Chivo bitcoin ATM in the capital San Salvador.

Thousands of citizens took to the streets holding placards saying “We don’t want Bitcoin”, “No to dictatorship”, and “no to corrupt money laundering”. President Nayib Bukele scolded citizens for not putting an end to the vandalism as well as the press.

The same day El Salvador’s Bitcoin Law became effective, the price of bitcoin dropped to sub-$43K, with Bukele later on indicating that he bought the dip with the purchase of an additional 150 BTC. The top crypto is changing hands at $48,005.45 at press time, having gained 1.39 percent on the day.