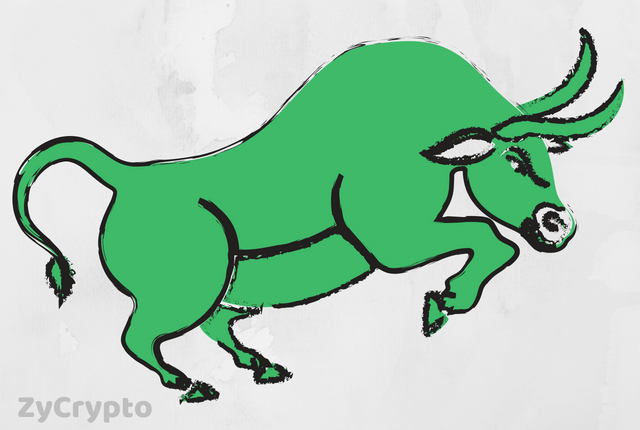 Termed as the original Bitcoin, Craig Wright’s cryptocurrency dubbed as Bitcoin Satoshi Vision has been showing green lights on the market chart amidst tons of other top cryptocurrencies swimming in losses. The token seems to have skillfully dodged the slowly emerging bloodbath to amass a good percentage of gains. 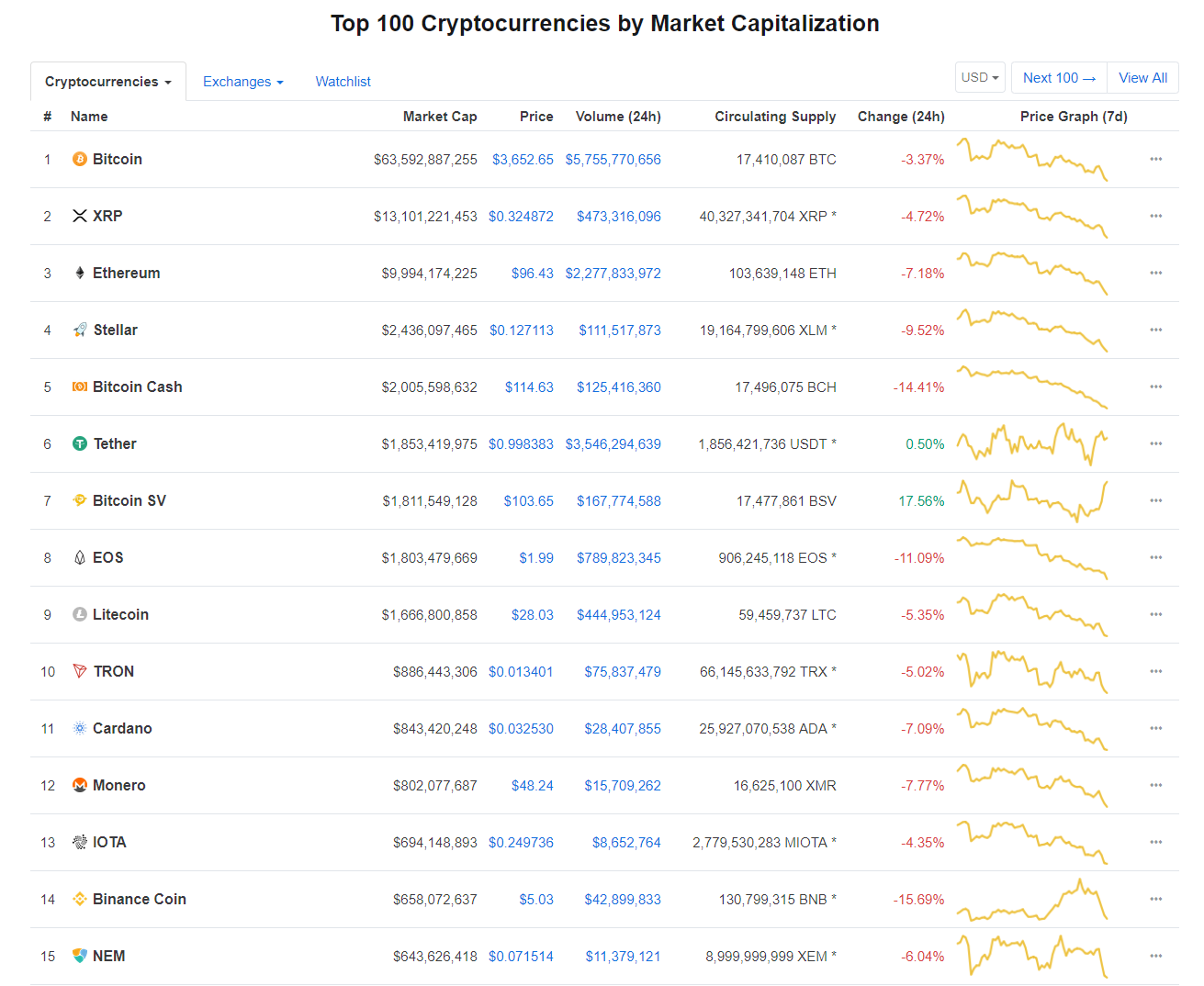 Bitcoin Satoshi Vision may not have garnered as much profits as Bitcoin Cash did when it was hard forked in 2017, but an obvious similarity remains the fact that both tokens took a swift climb in trading volume almost as soon as they hit the market. Currently seated at the 8th spot, BCSV has managed to break out from the $90 level after a span of one week.

Even if the token opened at $90.22 and closed lower at $86.31 yesterday, the token has overthrown all odds and has touched a trading price of $104.44 as of this writing, while it bodied Tether whose daily gains could not even pile up to 1%.

The Craig Wright team is obviously working hard to live out its idea of scalability which is intended to drive as many as 5 billion users daily. With a network intending to reach 2 MB by the end of 2019, Daniel Connolly, a BCSV developer has revealed the envisioned milestone of the token saying ;

“We aim to have 5 billion people using BSV daily… It is no cakewalk yet for Bitcoin SV as rivalries remain a major obstacle to the network. It’s still a long way away, but it will become possible so far as we scale.”