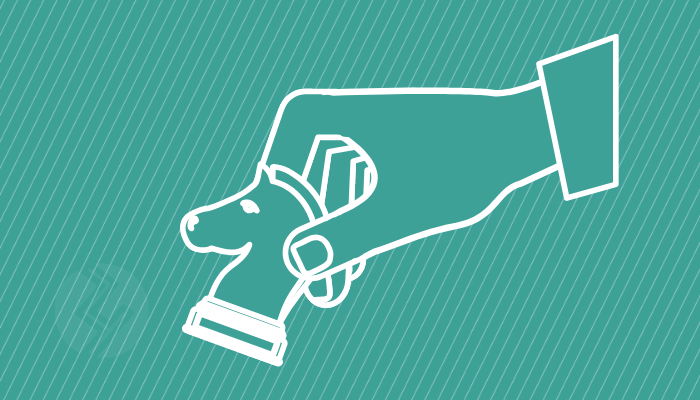 The world’s financial research and analysis giant Weiss Ratings has responded to Justin Sun’s promise to help rebuild Ethereum and EOS’ “collapsed platforms” should their developers migrate their projects to the Tron network.

In a tweet about half an hour ago at press time, the company said both Ethereum and EOS have a more robust and resilient system than Tron so there is no reason why developers should migrate to Tron’s network. The tweet read:

“Justin Sun #TRX announced a new fund for #ETH and #EOS devs to migrate #dApps to the #Tron protocol. Memo to Justin: ETH and EOS both have larger and more prolific developer communities than Tron, we see little to no reason for them to migrate.”

Since they share the same niche with Tron and Sun thinks of Tron as superior, said on December 7 that the Ethereum and EOS platforms were not suitable for developers and encouraged them to migrate to the Tron network where their projects would do better.

Prior to this time, Sun had always challenged Ethereum and urged developers to migrate to Tron which he claims to be faster and more reliable. Developers have not really heeded Sun’s advice until Bitguild recently broke the record as the first company to migrate its gaming application (Bitizens) to Tron network.

Tron has actually worked hard to create a suitable environment for developers in order to achieve its singular goal of decentralizing the web. Some of the products Tron has launched to achieve this include its all-important Tron Virtual Machine (TVM) and the zk-SNARKS privacy protocol privacy feature it is currently working on launching.

It is, therefore, quite a shock that Weiss Ratings countered Sun who has been very vocal about the achievements of his company. This may be a sign that all hope is not lost particularly for Ethereum which has been a bit quiet about their activities and beginning to wilt away from the minds of crypto enthusiasts and investors.