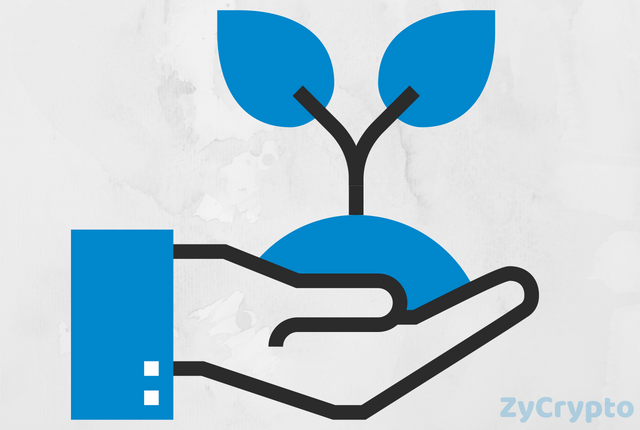 Jihan Wu, the co-founder of Chinese mining giant Bitmain, has publicly declared that he cannot wait to trade his Bitcoin Satoshi Vision token (BSV). After a row with BSV’s top proponent Craig Wright, Wu has established that he is more than willing to ditch the BSV token once exchanges begin to accept and process trading.

He made this known via Twitter, saying; “I am wondering when I can deposit my BSV token into the exchange to sell”.

Prior to this, Wu had advised the Bitcoin cash community to realize the value and importance of building a level of friendship with perceived rivals. Noting that it can be a hard lesson, he highlighted that learning from other coin members is certain to make Bitcoin Cash better. “Don’t play hatred”, said Wu, “don’t wish competing coins ill. Just wish and try to make BCH better”.

Wu also explained that as opposed to Bitcoin Cash which users were not obligated to own, Wright’s Bitcoin Satoshi Vision is bent on making it mandatory for users to adapt his token or lose their available token on the voluntary chain.

“BCH was always voluntary, but BSV is forcing people onto their chain by threatening to re-org and steal peoples money if they continue on the voluntary chain”.

Despite the fact that Wu’s Bitcoin ABC came out triumphant in the harshing war, with an impressive 100 blocks mined against its competitors, Wu disclosed that the hard fork created room for “sensitive economics activities” to take place, warning traders that a 52% attack is likely to occur.

This is to mean that the disagreement between miners from the Bitcoin Cash community may create the atmosphere for one organization, (Satoshi Vision token, in this case) to possess the majority of control over the Bitcoin Cash network.

Wu can be quoted saying ;

“There are super crucial sensitive economics activities happened on the blockchain around the fork point. Keeping an exposure to 51% attack risks to your boss CSW is not an option of BCH community. Go away, build your BSV eco with Negative Gamma science. Leave BCH alone.”