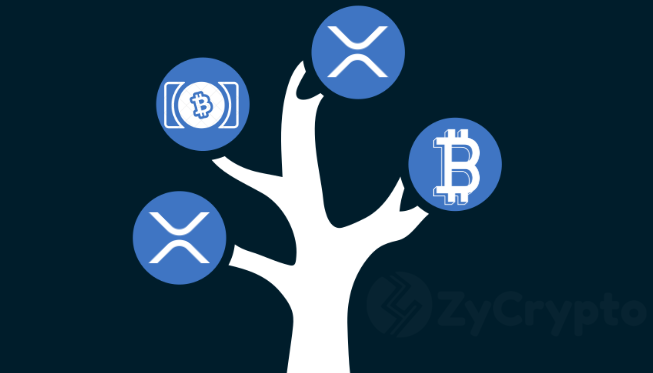 Ran Neuner of CNBC, also the founder of Onchain has advised users to ditch Bitcoin and Bitcoin Cash and focus solely on investing in XRP. The highly pronounced cryptocurrency trader has left users in shock after the tweet which has now garnered over a thousand likes and has been retweeted over three hundred times.

Highlighting the effects of the hash war, Neuner tweeted;

“These hash wars highlight why everyone should dump BTC and BCH and just put all their money into XRP!”

“I have a license” replied Neuner when one Twitter user questioned his status as a cryptocurrency trader and market advisor saying “you are giving financial advice without a license”. The user’s concern can be understood, especially when one considers the fact that Neuner was amongst the many cryptocurrency personnel who had previously predicted a 2018 closing price of Bitcoin.

On the 2nd of February, Neuner had predicted that Bitcoin would round up at a trading price of $50,000, an amount that is over nine times the token’s current trading price. However, when the bearish market flipped its scary head and pulled Bitcoin down, Neuner unpinned his previous prediction, tweeting that Bitcoin would no longer jump as high as he expected.

Neuner was not the only prestigious cryptocurrency personality to predict and reverse Bitcoin’s closing price. Tom Lee, Fundstrat Global Advisors also dubbed as Wallstreet’s “crypto bull” had previously declared that Bitcoin would close at $25,000 by the end of the year. In an interview with CNBC, Lee reversed his prediction to $15,000. Lee further explained that the ongoing hash war has largely determined the big bulls trading price.

As speculated by some users, the recent Bitcoin Cash hard fork might be the destruction of Bitcoin cash. The hash wars which was ignited by Craig Wright who had warned Bitcoin miners to flee from mining Bitcoin Cash after its hard fork has since been unleashed a bearish crisis, prompting Bitcoin to fall as low as $5,568 as of this writing.

Disclaimer: This article is not meant to give financial advice. Please carry out your own research before investing in any of the various cryptocurrencies available.