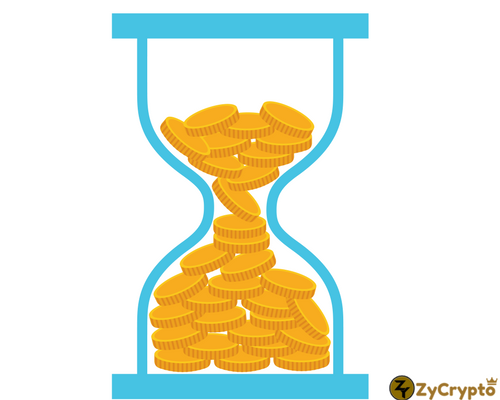 The Dow Jones, recently, saw a 1000 point drop while cryptocurrencies saw massive gains such as with a 25% gain with Bitcoin Cash.
In just 24 hours, Bitcoin Cash made gains of 25% while the Dow Jones dropped by 1000 points. The changes come as many skeptics of cryptocurrencies have pointed out that it may not be as steady as traditional markets.
The Dow Jones drop may have occurred due to fears of higher inflation. The change, however, still leaves the Dow with a profit because the index has risen healthily during the past year.
The contrast, however, is worth noting because while Bitcoin lost $18 billion in market value in a day, on the same day the Dow lost more than $300 billion.
The Google parent company Alphabet, for example, lost $40 billion consecutively in two days. The company, which is not on the Dow, lost more than $80 billion in just a few days.
The loss in cryptocurrency and on Wall Street have sparked interest in the correlation between the two markets. The recent 90-day correlation between returns of cryptocurrency and the S&P 500 have risen to 33%. This analysis shows the importance of analysing sequences of market changes rather than simply aggregating all of the changes at one time.
Some may consider that the co-occurrence of the Dow dropping more than 1,000 points while Bitcoin dropped to its lowest point in two months is no coincidence. The two markets may be more interconnected than once believed.
The rise and fall of Bitcoin may have wider implications for the market at large. A Bitcoin sell off may even trigger a sell off of other markets like stocks. The relationship between the two is not yet fully realized. An analysis, moreover, of sequential changes in correlation may be more insightful than simply analyzing the entire history of the market at one point in time.