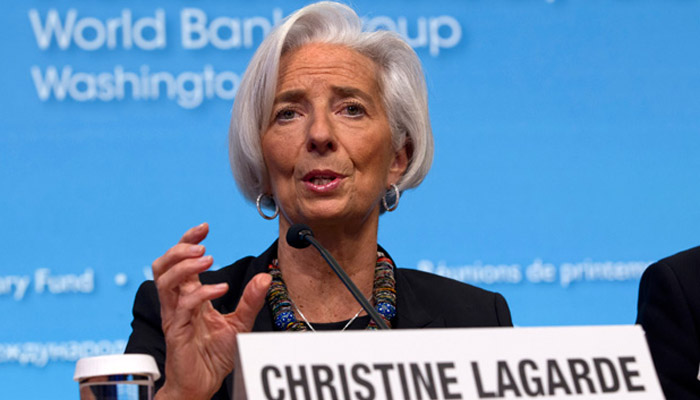 French lawyer, politician and the managing director of the international monetary fund Christine Lagarde in a conference on friday in london stated that virtual currencies like bitcoin should not be overlooked because it probably would soon be adopted by countries with economical crisis and unstable fiat currencies.
Lagarde said that even though digital virtual currencies like bitcoin could give the fiat currencies a head up they should be looked into by the central banks on how to make good use of it and should not be overlooked.
She also made a point that the world technology keeps on advancing and virtual currencies are one of the technological advancements.
Lagarde also said that virtual currencies have problem of hacks ,volatility and not yet scalable, so therefore could not replace traditional fiat currencies.
She hopes that one day technological innovations will solve issues that have made digital currencies not to be government approved in most countries.
What do you think of Lagarde’s speech on bitcoin ? let us know below…
Featured image via zeenews