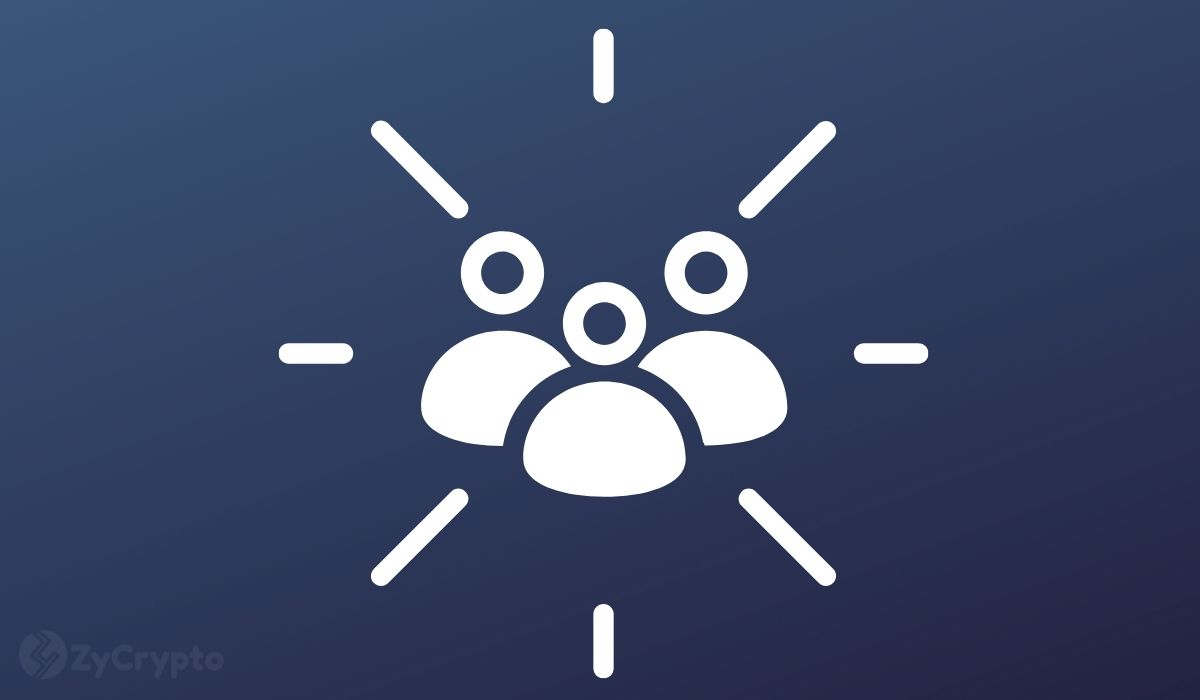 Central Retail Corp, the largest shopping center developer in Thailand, has started distributing its own crypto coin to its employees in malls and restaurants globally on a trial basis with the plan of expanding the currency’s circulation later to also include its customers.

According to a Thursday report by Bloomberg, the blockchain-powered C-Coin will be given to the over 80,000 staffers as a bonus to their standard salary during the sandbox phase. The employees will be able to use it as a substitute for fiat money to pay for food and services from the numerous Central Retail partners.

C-Coin will be made available to the public once employee pilot testing is concluded and the firm gets considerable data about its performance in real life. Central Retail is pleased with the results it has seen so far integrating blockchain with its human resources management.

The head of innovation at Central Retail, Kowin Kulruchakorn, revealed it is not yet established how the coin will be distributed to customers. But, it could be listed on exchanges and available for trading.

It’s worth noting that Central Retail is not the only entity in Thailand with digital currency ambitions. The Bank of Thailand (BOT) earlier indicated that it’s currently in the process of creating a Retail Central Bank Digital Currency. The central bank hopes a digital baht will “meet the needs of the general public, improve service efficiency in the business sector, and increase access to financial services.”