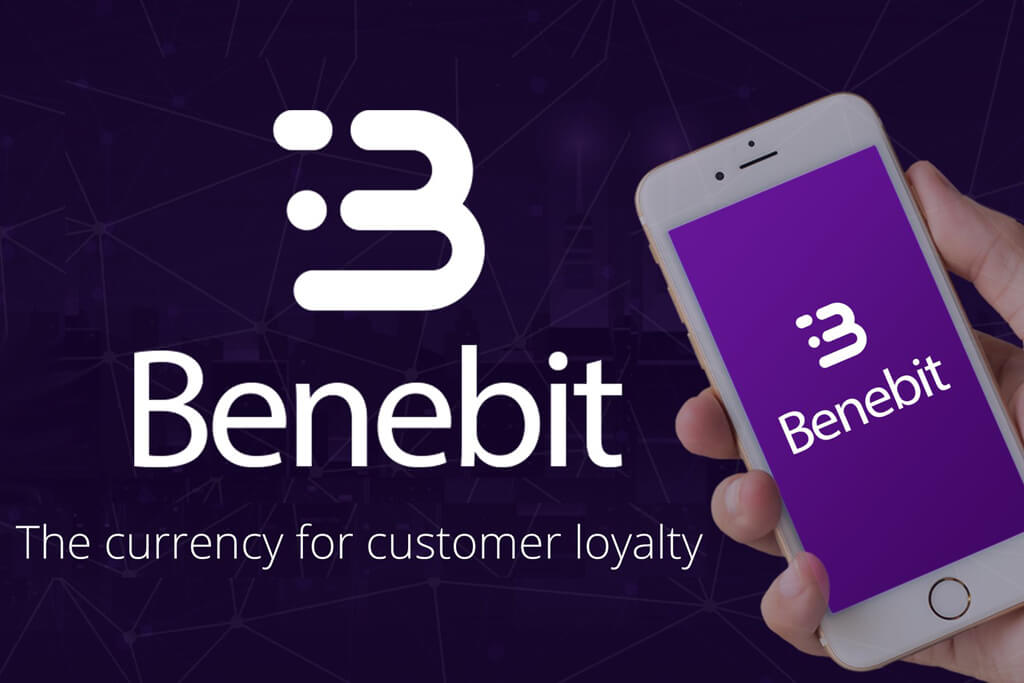 Benebit.io is displaying a Web related error ie, Error 502 for bad gateway.Which is actually enough to understand that the site is down or no more available.
Benebit, one of the most hyped ICOs turned out to be scam.
As per the report, $2.7 millions of investment were already done on this project.While some also claimed it to be as high as $4 million.
It all started when some one noticed that the team photos are not real and they were actually stolen from a school website called thsboys.org.uk.
Photos of staffs from official website were mirroried and their names were changed.
Huge set of followers
Benebit was having wide support on social sites. They were having followers over 9,000 on Telegram. And their LinkedIn page was also having a good reputation with lots of comments on it. But as per a commenter on icodrops.com, they comments were fake and they were initiated from a fake profiles.
Their twitter account look most genuine as they were active on it from over a year and build a huge community.
Confusion in community
Investors who already did an investment in this project cannot believe the project turned fraud. They claim that this ICO was having a good rating on various reviewing sites.

“I did an certain about of investment into this. I wasn’t sure about this ICO as i never heard about it. But looking at the comments in LinkedIn and trusting the reviewing site, I did it.“       says a local Investors.

This also shows that reviewing sites cannot be trusted entirely. As it got proven the project acquiring 4.1 star rating out of 5 can also turn to scam.
As soon as this incident got surfaced, the reviewing site removed Benebit reviewing pages leaving no evidence of supporting the scam site.
I tried to search the content on archive.org but unfortunately the snapshots were done on 22th Jan, which is too late.
But thanks to Google search to at least give a glimpse of the page

We have already seen some ICOs in the past that turned out to be scam lately. And such incident will fragile the trust of community in ICO’s and cryptocurrency.
What’s your view on this incident, Let us know below in the comment section.

Jason Bloomberg Calls Ripple a Scam and XRP a Pump and Dump Project, But is that Really What it is?