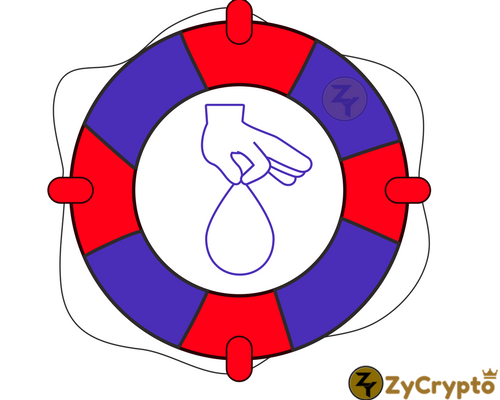 On Thursday, January 11th, South Korea’s Ministry of Justice, Park Sang-ki, released a statement announcing their government’s plan to outright  ban all cryptocurrency trading. The news shook the market quickly as seemingly all coins’ prices dropped.
But by the end of the day, cryptocurrencies recovered slowly as news came out Park had jumped the gun and misspoke. Whether he did so intentionally remains to be seen, though it’s looking likely he did.
South Korea alone, represents approximately 15% of global cryptocurrency trading. Many citizens, wary from past political corruption, took it upon themselves to trade cryptocurrency for numerous reasons. When Minister Park made the ban announcement, the market fell roughly $80B as droves of South Korean investors succumbed to nervously selling off their investments.
When the report was released of Park’s independently making his statement, and it not being true, thousands immediately petitioned for his removal. After all, on paper, it appears South Korea’s Ministry of Justice just completely manipulated the market.
Presently, South Korea is dealing with high rates of unemployment. For many of its millennials, unable to gain employment, cryptocurrency investment and trading is what’s helping them get by.
Nonetheless, their government is doing something not uncommon now for other nations—trying to figure out how to regulate and control cryptocurrency. We’re not too far removed from when China announced their desire to ban exchanges.
South Korea is certainly used to its political upheaval and unrest. After electing their first female president, Park Geun-hye, it wasn’t long before she also became the nation’s first to be impeached. And if the citizens can oust their president for unruly behavior, one can only assume Minister Park’s days are numbered.
How will South Korea regain its citizens’ trust? Is it too late? While the cryptocurrency market picks itself back up and continues with business as usual, South Koreans, especially those who panicked and sold their holdings, will have to find the silver lining.
President Moon Jae bares the burden now of having to consider who to listen to: those who want to regulate cryptocurrency, and those who don’t. He’s in a tight position to listen to both sides, both worlds, and strategize a solution.
Of course, what makes matters for the president tough, is listening to advisors and analysts spew their concerns regarding the “cryptocurrency bubble”. But knowing his citizens impeached President Park and put him in office, Moon, also well-informed of the rising unemployment rate, can be expected to do listen.