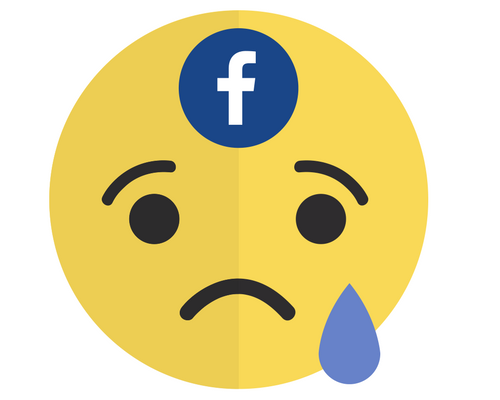 In a move that will make a lot of people happy, Facebook has now decided to ban all cryptocurrency ads running on its website. The company was prompted to act following a plethora of complaints from its users about cryptocurrency ads which were mostly scams designed to defraud people in the name of cryptocurrency.
In a ruling issued on 30th of January, 2018, the company said that ads running on its website must not promote misleading or deceptive promotional tactics related to financial products and services.
One of the worst places to learn about cryptocurrency on the web is probably facebook. The social media site, due to its inherent nature, have a lot of people presenting their own facts which makes it a lot difficult for people to discern the truth from the noise. Often the websites are easy field for scammers and fraudsters, who are out there to make a quick buck at the expense of innocent users.
The Facebook post confirming the announcement was posted Tuesday. In the announcement, Project Management Director Rob Leathern spoke about how their team at Facebook wants to ensure new and positive experiences through the power of Facebook ads and would do all it takes to ensure that deceptive ads are not displayed through their service. He also said that their policy will soon apply to other Facebook owned properties like Instagram and the Audience Network in addition to Facebook itself.
Many experts believe that the ban imposed by Facebook on these scammy ads would benefit the cryptocurrency community as a whole. It would make people aware of the benefits that cryptocurrency and other related technologies can offer and also remove the negative connotations associated with the same.
It would also make the communities forming the brick and mortar of these digital currencies to take centerstage and show people the ease of use and the simplicity digital currencies offer over traditional currencies.
Experts also believe that if a cryptocurrency product is really innovative and helpful it would surely gain buzz through word of mouth and it would not need to advertise itself to show its usefulness.