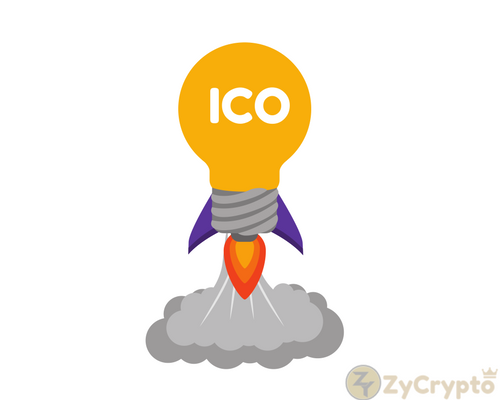 On August 28th, 2017, the United States Securities and Exchange Commission (SEC), posted a warning on its website regarding fraudulent ICOs and “pump and dump” schemes. This warning came at a time when the market was flooded by initial coin offerings and investors found themselves knee-deep in potential tokens.
But now, just a few months after the SEC’s grim announcement, with Kodak and Telegram offering tokens, the door is open wider this time for established businesses. In fact, if a business finds its flames sputtering out, forming an ICO may be the best way to rejuvenate as proven with Kodak.
Kodak was a beast over a decade ago. Huge. The go-to company for all things relating to photography. They had beaten Fuji and others in the highly competitive market. They formed fantastic sponsorship programs and were making a lot of money.
But as much as they tried to keep up with technology and digital innovation, Kodak fell hard. When they announced their ICO earlier this young year, their stock reached and went over $10 USD, something which hasn’t happened for them in a very long time.
Telegram is a very popular app/social platform for communication, networking and startup/crypto purposes. It’s user friendly and a wonderful way to keep on top of literally, everything. On Telegram, one can read posts from CEOs, developers, writers and so on.
It makes sense they too would offer an ICO as one would suspect their token would be an operational one—to be used on their platform, while concurrently, maintaining monetary value outside their realm.
But what’s to stop say, companies on the doormat of Chapter 11 (bankruptcy)? In fact, given the opportunities available to develop ICOs and the “ease” in receiving funds from various investors, globally, it seems a given companies faced with the risk of endangerment, would launch an ICO. Especially since Kodak, serving as the guinea pig, proved they can do it, can anyone do it?
Toys ‘R’ Us filed for Chapter 11 protection not long ago. Obviously, they like many others, have felt the pain of consumers’ online shopping. But, imagine if they were to launch the “Toyken”, an operational token for use online and in-person for toys? Or, OTB—Off Track Betting services from New York who filed for bankruptcy and closed their doors years ago.
People used to wander in, watch multiple television screens with horse races and go to the windows and bet. Had OTB made it to 2018, they could have launched the “OTBCoin” and allowed holders to use their currency to bet on horse races, broadcast live and streaming online.
While corporate ICOs may seem cool and potentially rewarding, there are still some issues such as security. Would users’ information remain protected or would the big corporation share what they know? Are consumers who become investors still “consumers” first? What if the company, despite efforts, folds? And of course, there could be a CEO who loses their mind and disappears with $2 million in Ethereum.
The SEC posted their warning as the ICO world started expanding and growing larger. ICOs can be exciting and rewarding. Research and full knowledge of the team behind the ICO is essential, no matter the company. There’s already speculation this year will see more ICOs than 2017.