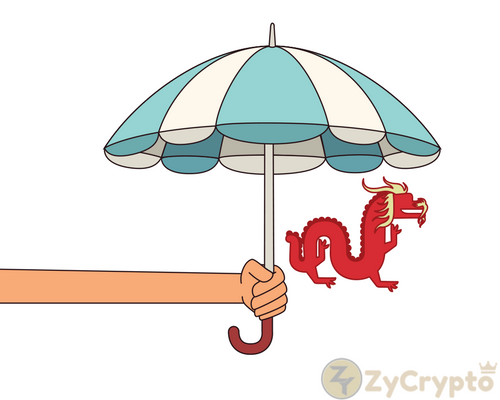 One of the countries with the most stringent policies against the use of cryptocurrencies and services related to blockchain technologies is China. For the Chinese government, the use of this type of decentralized money can be lent to money laundering initiatives, scams and funding of criminal activities. Also, as part of protecting its economy, the protection of the RMB (Ren Min Bi), its national currency, is of utmost importance.
Also, as part of supporting their economy, the protection of the RMB (Ren Min Bi), the national currency, is of utmost importance to the country, so any initiative that seeks to replace or result in an alternative to the use of traditional money will always be severely pursued by the government.
On 2018-03-29, The People’s Bank of China issued an official statement summarizing the results of its National Currency Bullion and Silver Work Video Conference.
In it, they mention a series of monetary policy measures to strengthen the use of the Yuan and traditional cash in their economy, while promoting economic development according to the strategic guidelines of the government of the popular president Xi Jinping.
According to the statement, although the country’s performance has been successful, the issue of crypto and virtual money continues to worry them. In this sense, the restrictive policy will be maintained, but the government will nevertheless make efforts to apply the positive aspects of the blockchain to its own economy:
“The People’s Bank of China’s currency bullion system should be guided by the socialist ideology of Chinese characteristics under the new era of Xi Jinping
(…)

The third[objective] is to strictly strengthen internal management and external supervision, attach great importance to and effectively strengthen the quality control of the renminbi, carry out large-sum cash management, establish a cash-clearing enterprise supervision system in accordance with laws and regulations, and carry out rectification of various types of virtual currencies to focus on the construction of ” “Five-in-one” anti-counterfeit money working mechanism, strengthen the RMB-related collectibles market management, and effectively safeguard the RMB circulation order.”

The Coin Telegraph reports that according to a source that asked not to be identified, the Chinese government now “plans to block domestic access to homegrown and offshore platforms that enable centralized trading” while remaining silent on “how policymakers define such platforms.
Previously, the Chinese government has established other restrictive measures concerning cryptocurrencies and activities related to this industry: they declared mining illegal, banned ICOs, prohibited advertisements on crypto, declared illegal the use and acceptance of cryptos in shops, as well as trading, Exchange and exchange of the same to FIAT.