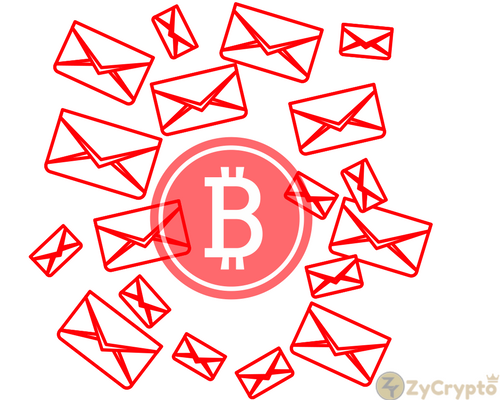 On Wednesday, February 7, an important group of North American organizations specializing in the publication of news and reports related to cryptocurrencies began the day with an official email issued by the Central Bank of China, in which they declared that both People’s Bank of China and the Hong Kong Monetary Authority were joining forces in order to promulgate a new anti-money-laundering regulatory framework
In Beijing on February 14, which would be announced by the Chinese Central Bank’s deputy governor Pan Gongsheng, to be applied to “all virtual currency services and activities of both individuals and business including market makers, mining operators, trading platforms and wallets “.
Of course, the reactions of the media did not wait, but before publishing the news, the research led them to contact the bank directly as well as other Chinese authorities to corroborate the information.
After establishing some preliminary conversations, the official manager of said email address said he never sent that message and did not know who could have used the email because it is not an address that many people handled.
Similarly, the authorities of both Mainland China and Hong Kong said they have never held talks in order to regulate cryptocurrency and reiterated the falseness of the email. In fact, China’s policies are far from those of Hong Kong, which remains permissive to mining activity and cryptocurrency trading market, while Mainland China has issued some communications with a more reserved and aggressive attitude against such activities.
Pan Gongsheng, who at one point was quoted by the media saying in 2017 that he believed bitcoin was going to die, has not yet issued opinions about the hacked email or the falsehood of it.
Analysts consider that most likely such Fake News could be created by scammers wanting to cause panic sells and profit by selling all their coins at a low price and buying them low after the Fake News have spread, allowing them to increase their income.
This dirty tactic is not new to the cryptocurrency market. Last year’s viral post from famous board 4chan viralized a story about the death of Ethereum founder Vitalik Buterin, causing a dip of almost 4 billion dollars out of its market cap.
You can see a copy of the now deleted thread here: https://warosu.org/biz/thread/2608981
More Fake news would probably spread around. New investors should investigate first before taking decisions in hurry or panic.
Get Daily Instant News On Telegram