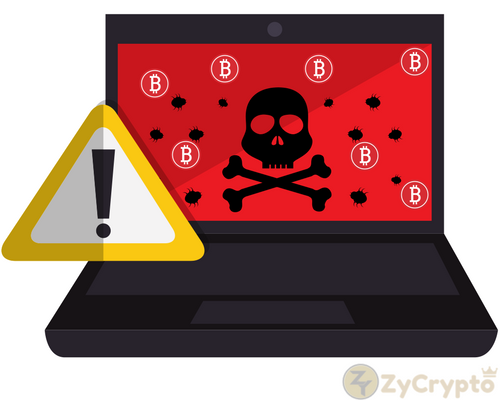 Hackers recently laid siege to the city of Atlanta by implanting Bitcoin ransomware that demands around $51,000 before releasing key public services.
The public network system of Atlanta city was attacked this past week by hackers who installed the SamSam ransomware to demand around $51,000 worth of Bitcoin or 6 Bitcoins to release all computers. The attack has seen a response from the FBI, Cisco cybersecurity, the Department of Homeland Security, and Microsoft to help regain control of the network.
The attack occurred on Thursday March 22 Atlanta city time at around 5:40am. Officials from Atlanta city are only releasing chunks of information to the press yet the hack was discovered due to a lack of services and functionality revolving around public services.
The ransomware has affected bill paying systems and court related documentation amongst many of the systems currently affected. The city of Atlanta reported that the outages may affect other systems for the time being. Citizens of Atlanta city may find it difficult to pay some bills and access court related information due to the ransomware.
The SamSam malware operates on network vulnerabilities which a hacker can implant to hold ransom key areas of infrastructure. The attack differs from other methods that often prey on social engineering vulnerabilities amongst staff members.
The SamSam malware was first observed in 2015 when it used RSA encryption to make files virtually impossible to recover. The likes of SamSam and other ransomware programs have been responsible for attacks on government infrastructure and uses Bitcoin to transfer funds from the attack.
The attack comes at a time when other attacks are making their mark on key areas of public infrastructure. In November 2017, for example, a hacker demanded 1 Bitcoin to release Sacramento  transit system from ransom. There may occur more attacks like this one as public services often are needed to continue working and government officials may have little choice but to give in to the demands of the ransomware.
A more serious example included a bomb attack in Germany at Potsdam Christmas market on December 2017 where over 10 million Euros were demanded else the bomb would explode. The  bomb failed to explode but it did demand Bitcoins and had a QR code on the package for people to deposit funds.