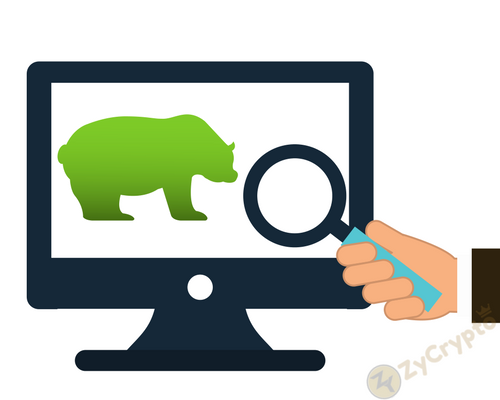 
George Soros is one of the prominent financiers that addresses cryptocurrencies as an asset at the World Economic Forum in Davos this year.
Though he called bitcoin a bubble, he also said cryptocurrencies, in general, will not just die down as many asset bubbles do.

“Normally when you have a parabolic curve, eventually it has a very sharp break,” Soros said. “But in this case, as long as you have dictatorships on the rise you will have a different ending because the rulers in those countries will turn to Bitcoin to build a nest egg abroad.”

What We Know
Soros will not be trading cryptocurrencies by himself, but Bloomberg has reported that Adam Fisher, the person who runs Soros Fund Management’s investment operations has secured an approval to start trading crypto assets.
Adam has been reported to receive the go-ahead to commence trading sometime in the last few months, which is striking considering the statement George Soros made about cryptocurrencies around the same period.
The same source also cited that Adam hasn’t commenced on trading cryptocurrencies as the $26 billion asset manager is weighing his options.
The state of Cryptocurrencies
Bitcoin and other cryptocurrencies have been highly volatile in recent months, with market seeing sharp drops and spikes in a matter of hours. Cryptocurrencies have been observed to gain or lose as much as 20% in price in a single day.
This news comes as bitcoin has seen a decline of over 50% this year so far from its record high at about $20k in mid-December 2017 and is now trading at about a third of that price.
Finally
Regulatory filings for the 4th quarter of 2017 shows the Soros’ office being the third-largest shareholder of Overstock, which is a home goods e-commerce company that has attracted Wall Street’s interest with plans to develop a digital asset trading platform.
Investors world over could see attempts by the government to place restrictions on how cryptocurrencies are transacted in coming months. The central banks of China and South Korea have recently put strict regulations on the digital currency market. This action could affect cryptocurrency market, making investors who have placed positions on various assets change their minds.