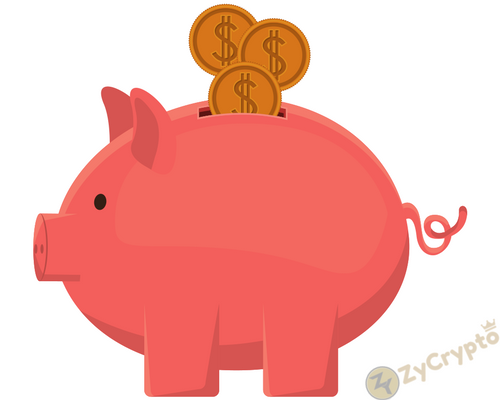 Several venture companies are now having keen interests in investing in cryptocurrencies and other blockchain related projects. The Rockefellers family venture capital company, Venrock has joined the list of organizations who have taken an interest in investing some of their profits in cryptocurrencies.
Sometime in the 1930s, Laurence Rockefeller began investing his inheritance in aviation and technology companies. Years later, the grandson of John Rockefeller brought his siblings together to establish Venrock, which became the family business.
The words “Venture” and “Rockefeller” was put together to form Venrock. Today, after making so many fortunes from its ventures, the firm is investing in a new industry; cryptocurrency.
Venrock was one of the first investors in digital startups like Intel and Apple before they became the giant that they are today.
Venrock has partnered with CoinFund, which is a popular cryptocurrency investor group. The purpose of this partnership is to help businesses establish projects using blockchain technology.
Venrock and CoinFund first met by being investors in YouNow, a live video streaming application that became a well-established platform to drive cryptocurrencies.
Brukhman, a co-founder of CoinFund mentioned that they were going to support all parties and also work closely with them, to help perform all possible activities between the two organizations.
Pakman, representing Venrock, also makes it clear that he’s not interested in short-term gains, not minding the speculation-driven volatility that comes with cryptocurrencies.
Both representatives, Brukhman and Pakman, are therefore convinced about the enormous benefits blockchain technology can provide to enterprises and organizations from different industries as enterprises – and even the government – have used distributed ledger technology to improve products and services.
CoinFund, founded three years back, has supported some established blockchain projects. This week, it added CoinList to its portfolio, which is an AngelList spinout that’s aimed at helping companies undertake regulation-compliant ICOs.
Another prominent client of CoinFund is Kik, a chat application, which last year became the first well-established startup organization preceding YouNow.
Rockefellers’ interest in cryptocurrency and blockchain technology has created some excitement in the cryptocurrency community. As more and more major players enter into the digital currency market, there’s hope that we could see a spike in global adoption of cryptocurrencies.
Despite the fact that cryptocurrency seems to be passing through rough times lately, news like this that shows the interest of big players across the globe will obviously bring some relief in the mind of cryptocurrency traders and investors.