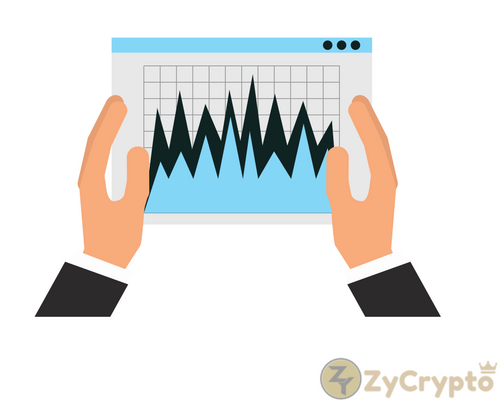 In an interview conducted by the Liberty Street Economics blog, Michael Lee, an economist at the Federal Reserve Bank of New York’s Research and Statistics Group and Antoine Martin, senior vice president in the Bank’s Research and Statistics Group, cryptocurrencies have come a long way in the world by applying new technologies to facilitate payments, but they are still far from being a true competitor or a substitute for traditional currencies.
According to opinions of both experts, the use of cryptocurrencies solves a problem inherent to the modern payment system: The need to trust in third parties. So in the traditional system, the only way to make a trade without having to trust third parties is by using cash, but with a more globalized world with businesses that involve exchanges for large amounts of money, the use of cash is inconvenient, so practical solutions have been created but all of them involve the delegation of trust and control of operations to third parties (ie, credit cards, SWIFT system, e-banking, etc.).
The use of cryptocurrencies makes feasible again an option that allows money to be transferred from one person to another without having to go through third parties, regardless of the value of the business to be carried out, as if it were with cash.
However, as said by Mr. Martin, they doubt that the lack of trust is truly a problem for people since they are already used to trusting central banks:

“In this world, where people tend to trust financial institutions to handle payments and central banks to maintain the value of money it seems unlikely that bitcoin could ever be as convenient as existing payment means”

According to these experts, the creation of a solution to the problem of absolute distrust of third parties actually generated two problems inherent to cryptocurrencies, which are not present in the use of traditional money:
The first problem, Scalability,  is actually very important because “the process of picking random validators takes time, is expensive, and consumes tremendous amounts of energy”. In other words, it may happen that in the future, costs of maintaining the currency become greater than its value.
Regarding the problem of volatility Mr. Martin mentioned:

“Another issue is extreme volatility in the value of cryptocurrencies which makes them less useful as currencies. This volatility is an inherent feature by design. Since there is no central bank that adjusts the supply of bitcoin to accommodate changes in demand, bitcoin’s value can swing sharply with demand (…) In contrast, providing an “elastic” currency to promote financial and price stability is a goal shared by the Federal Reserve System, the European Central Bank, the Bank of Japan, and many other central banks. “

“As a result, the price of bitcoin fluctuates with news that vendors or firms accept or decline bitcoin as a mode of payment. Late last year, bitcoin prices jumped after Square, to payments firm, was reported to be testing bitcoin. Wider adoption and acceptance of cryptocurrencies as a payment option naturally increases what they are worth “

So… Who will win the battle in the future?
According to analysts, there is nothing written. The cryptocurrency market is evolving at a faster rate than traditional payment solutions, but precisely these traditional systems are based on several decades of use, solidity and global acceptance, which makes them the first option for most people worldwide.
“It will ultimately depend on how well they compete with other, already established payment methods-cash, checks, debit and credit cards, PayPal, and others (…)
That said, bitcoin and other cryptocurrencies are trying to improve scalability and convenience so perhaps in the future, one of these cryptocurrencies could realistically compete with current payment methods. But, fundamentally, we wonder whether a payment method designed to function where trust in institutions is completely absent can be as convenient as one where trust is required, but also existing exists.” Concluded Mr. Martin