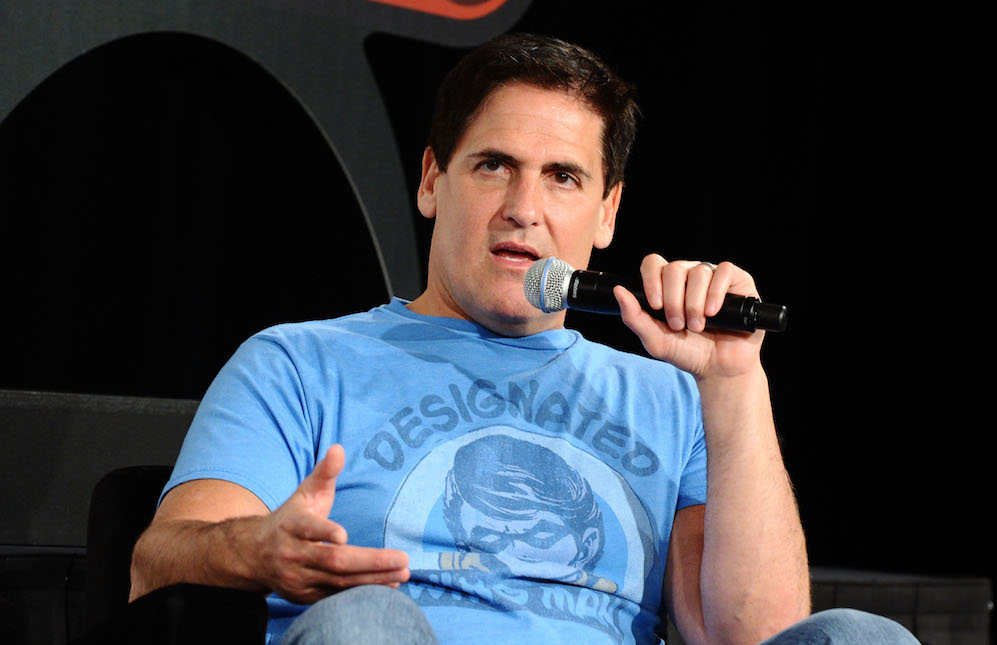 Recently, Billionaire Mark Cuban who is a “shark investor” was in a TV interview with Kitco News to talk about his opinion on investments in various assets which include bitcoin, gold, and other precious metals.

He was asked to say his opinion on what he would term the safest investment at the moment and Mark Cuban didn’t mention stocks, gold, or bitcoin but instead suggested people paying off their debts; credit card debts, student loans, or any other outstanding debt as the best investment individuals can make.

“The reason for that is whatever interest you have – it might be a student loan with a 7% interest rate – if you pay off that loan, you’re making 7 percent. And so that’s your immediate return, which is a lot safer than trying to pick a stock, or trying to pick real estate or whatever it may be,” Cuban said.

Having asked about his thoughts on gold and Bitcoin, Cuban said he had a strong hate for those. Going further to say he views cryptocurrencies and precious metals the same way, calling them “collectibles.”

Mark Cuban went further to explain that the value of the gold and that of bitcoin are based on the law of demand and supply. Nevertheless, he said bitcoin is in a better position due to its limited nature.

This is the second time that Mark Cuban has said some positive things about bitcoin. Sometime in June of 2017, he bluntly said the world’s leading digital currency, bitcoin was a “bubble,” by October, he probably saw them in a different light and claimed that cryptocurrencies and blockchain technologies are the future.

In his statement, Cuban also suggested that up to 10% of life savings can be invested in Bitcoin or Ethereum, tagging them “high-risk investments.” Cuban recommends in his recent interview that having one’s money in the bank is safe enough, which guarantees people sleeping well at night.

Aside from Mark Cuban investing in digital currency hedge funds and also participating in a token sale, and even launching an Ethereum based cryptocurrency called Mercury Protocol, Mark announced sometime in January that the Dallas Mavericks Basketball team which he owns would commence accepting Bitcoin payments from next season.