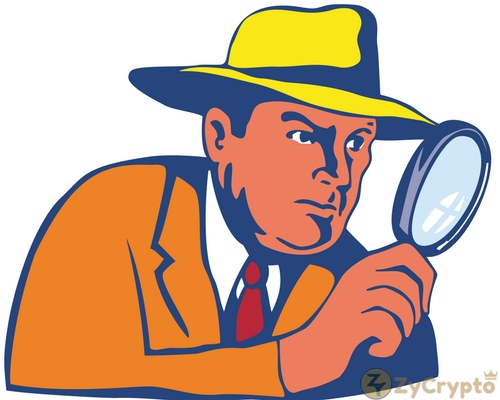 The British government has decided to carry out an investigation regarding the characteristics of the cryptocurrencies and their current and future impact on the daily life of the people as well as on business. This in order to have sufficient tools to determine the government’s official position regarding the use of cryptocurrency and subsequent actions to be taken in this area.
According to an interview with the BBC, Nicky Morgan, chair of the committee explained that they seek to have in-depth knowledge of the impact of cryptos to know how well they can regulate and protect the market without affecting its functionality or the operations carried out by those who do so legitimately.

Ms. Morgan said: “People are becoming increasingly aware of cryptocurrencies such as Bitcoin, but they may not be aware that they are currently unregulated in the UK, and that there is no protection for individual investors”.
For this reason, research is necessary in order to have an objective view of the global panorama beyond the subjective appreciation that has led cryptocurrencies to have an extremely volatile behavior resulting from the erratic positions of different government representatives regarding these coins.

“The Treasury Committee will look at the potential risks that digital currencies could generate for consumers, businesses, and governments, including those relating to volatility, money laundering, and cyber-crime (…)
We will also examine the potential benefits of cryptocurrencies and the technology underpinning them, how they can create innovative opportunities, and to what extent they could disrupt the economy and replace traditional means of payment.”

The report, which has no established deadline and on which a start date has not yet been announced, hopes to provide sufficient knowledge and background to sustain a balance between regulation and protection, stimulating the cryptocurrency market, innovations based on the use of blockchain technologies but at the same time protecting users who may be subject to fraud, crime or scam as a result of the legal loopholes that currently exist.
This opinion is much more objective from a governmental point of view than previous statements, such as the ones from Bank of England governor Mark Carney who said Bitcoin had “failed” as a currency. This type of disqualifications and potential threats from those in power negatively affected the markets, contributing to a drop in the bitcoin price from $19,000 to the $5,000 band.
The current position of the British government is very similar to that of the American government, which refrains from taking any hasty course without first having a complete insight into the sector and its consequences.
Get Daily Breaking Crypto News On Telegram | Twitter | Facebook