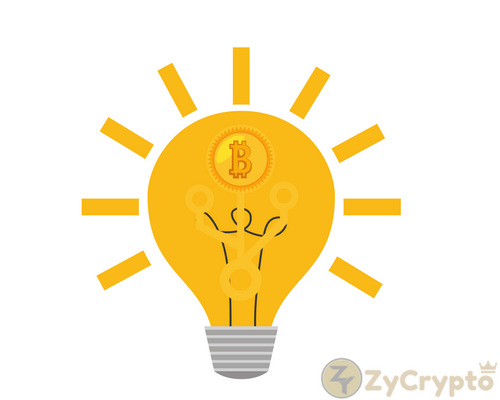 Many moons ago, back in August 2008, bitcoin.org was registered. And pretty much from that point on, Satoshi Nakamoto, the mysterious author of Bitcoin’s white paper, has been known as the currency’s creator and founder.
And when he mined the first blocks ever, embedded in the mine was the message: “The Times 03/Jan/2009 Chancellor on brink of second bailout for banks.”. It’s projected at its inception, Nakamoto mined roughly one million Bitcoins. After his early involvement and launch, Nakamoto disappeared and developer, Gavin Andresen took over.
But now, ten years later, people like Natalya Kaspersky, aren’t so sure Satoshi Nakamoto even exists. At a recent lecture at ITMO University in St. Petersburg, the CEO of InfoWatch and former CEO of Kaspersky Labs suggested the United States government created Bitcoin; and “Satoshi Nakamoto” is really a group of cryptographers in the U.S.
While there is no substantial evidence to support Natalya’s claims, being the government has been involved in its fair share of suspicious activities from the creation of TOR and Area 50 to the Lincoln and JFK assassinations, just by putting the Bitcoin conspiracy “out there”, it’s bound to be believed and researched by desktop detectives and others.
Kaspersky isn’t alone in questioning the creation of Bitcoin, ten years ago. Others have recently come out with various theories such as, Bitcoin was actually created by rogue artificial intelligence. The explanation for this theory being the BTC code is beyond anything a human could develop or produce.
At one time, there were rumors Tesla’s Elon Musk was Bitcoin’s creator. Then, even Litecoin’s Charlie Lee was gossiped to be “Satoshi Nakamoto”. Dorian Nakamoto. Hal Finney. Craig Wright—who came forward and claimed to be Satoshi, then said BTC was created by he and a friend who passed away.
In other words, we still don’t know who’s behind the creation of Bitcoin. Wright coming forward and accepting responsibility as Bitcoin’s creator was met with mixed reaction, with a majority of those in the cryptocurrency world skeptical; and to this day, still, many remain divided on knowing who is actually behind BTC’s creation.
Who do you think is behind the origination Of Bitcoin ?, Let us know below in the comment section.