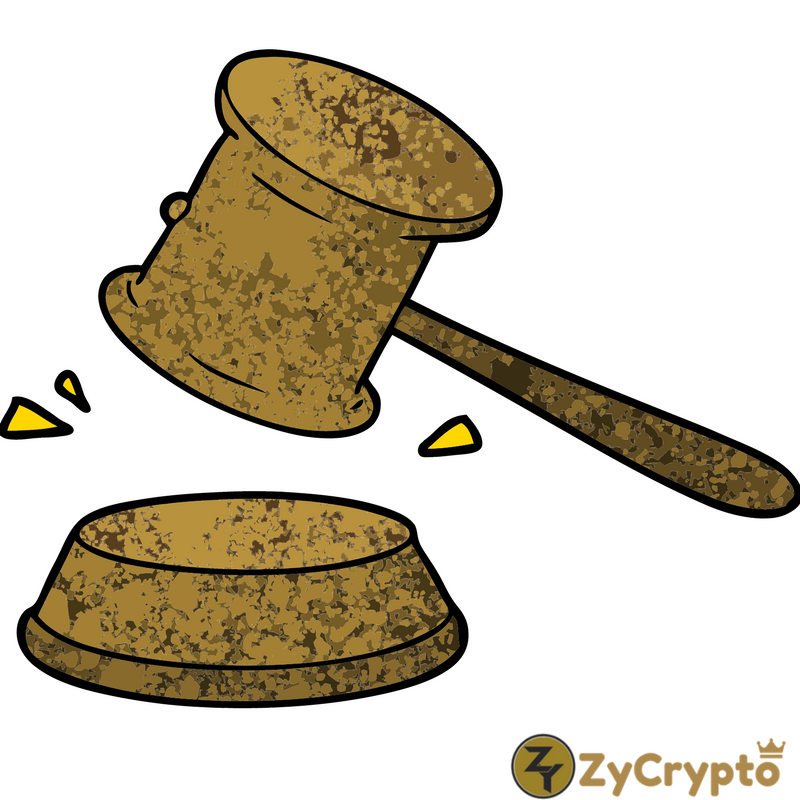 A class action has been filed against a Delaware-based cryptocurrency hedge fund for defrauding millions of dollars from investors during what was meant to be an Initial Coin Offering (ICO).
David Miller, partner of Silver Miller, filed a lawsuit on behalf of five applicants against Mr Harrison and his company Monkey Capital. The applicants claim that Mr Harrison defrauded them of $3.8 million worth of cryptocurrency by failing to abide by his financial contract.
Mr Harison, a wealthy financier and heir to printing company Harrison & Sons, used the initial funds to invest in other companies and did not primarily use the funds for creating the company Monkey Capital. The funds were initially collected in July this year but it didn’t take long for things to turn sour.
Alarm bells rang for the applicants when the website for Monkey Capital was taken down in early August without explanation. Harrison had liquidated their investments and devalued their initial currency days before business was meant to start. The investment was meant to acts as a decentralized hedge fund with its own functioning cryptocurrency.
The ICO was meant to operate with an initial currency called Coeval that would eventually be traded with tokens called Monkey Coins. The investors expected to eventually trade their Coeval tokens for Monkey Coins when the Monkey Capital Market was finally completed.
The lawyer filing the class action, David Miller, is no stranger to cryptocurrency lawsuits and currently is pursuing actions against Coinbase, Kraken, and Cryptsy exchanges. He is also credited with the first federal suit against an ICO with the case of Tezos, a billion dollar crypto start-up.
The applicants wish to have their cryptocurrency funds returned and to further have funds returned to all investors of Monkey Capital. Their lawyer David Miller wishes to have Mr Harrison charged with abandoning the unregistered ICO.
The applicants were of the impression that Monkey Capital would be a source of “perpetuated wealth creation” and did not foresee the abrupt abandonment of the hedge fund. Monkey Capital had a white paper that outlined that perpetuated wealth would be created by using the ICO as capital for further investments.
David Silver claims that the applicants clearly expected profits from the agreements with Mr Harrison and that these constituted a financial contract. He also stressed the need for regulation of cryptocurrencies to avoid such pitfalls with such an emerging market. Mr Silver also encourages other people affected by the Monkey Capital fallout to contact Silver Miller partners for advice on the class action lawsuit.
Mr Harrison denies the charges and claims that he will be vindicated in the end because he is innocent of any wrongdoing.