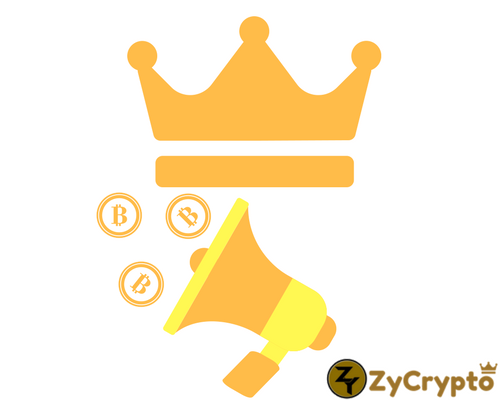 In honor of Martin Luther King Jr’s birthday in the United States, we’ll examine whether or not cryptocurrency affects the nation’s African-American communities. As one should hopefully know by now, Martin Luther King was a champion of the Civil Rights Movement; leading the way for a more equal, unsegregated country.

Chances are, if he were alive today, he’d be a fan of Bitcoin. And just as Africa is realizing crypto is presently, potentially more valuable than their surplus of USD, so too would MLK encourage young and old, within the black and minority communities, to help themselves by getting involved.

Towards the very end of 2017, Tavonia Evans and her team developed, $Guap, an ICO with the focus of spreading wealth back into African-American communities, helping black-owned and run businesses.
In 2015, BitMari, a black-owned and operated cryptocurrency with an aim for bringing Bitcoin to parts of Africa, was introduced.

With the absence of banks’ help and support in poor and minority communities, financial help needs to come from somewhere else. And while there’s a widely held belief black culture in America dares not venture into volatile, risk-involved investing, the times are indeed changing as more black related crypto sites and forums emerge.
Different parts of society are and have been discovering Bitcoin and altcoins is the sure-fire way to generate income. Many people have cell phones and that’s essentially all one needs to get involved.
The younger generations of people of color are online and privy to the crypto market. They’re in control of their finances and entering a world accepting of anyone willing to participate.

Martin Luther King would have encouraged African-Americans to help themselves and their communities by getting crypto-friendly. It is a market wholly unbiased of race. One can be Muslim and trade Ripple. One can be only high school educated and still buy Ethereum. The color of one’s skin is of little to no importance in crypto, and investing in it can help strengthen black communities.