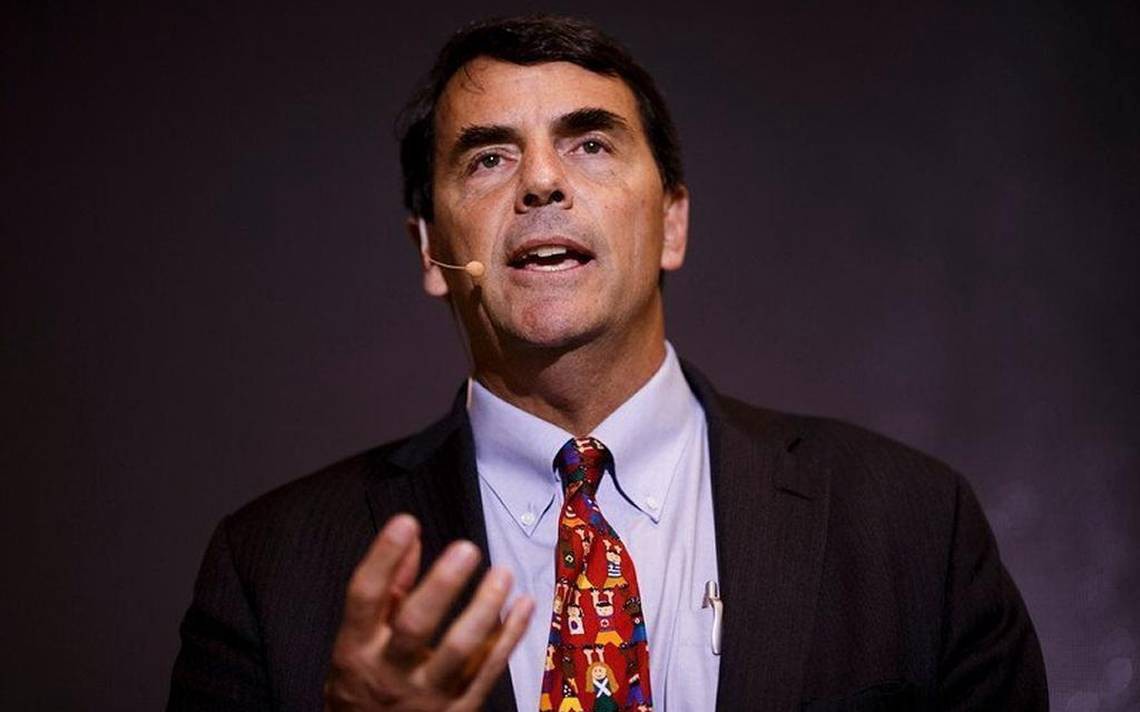 Many large investors had invested significant amounts in Bitcoin and other cryptocurrencies before their meteoric rise in the latter half of 2017 which resulted in significant financial windfall for them.
One such billionaire is Timothy Draper. He is the Managing Director as well as the Founder of Draper Fisher Jurvetson, which is one of the world’s biggest venture capital firms.
According to Mr. Draper, India would derive a lot of benefit from cryptocurrencies and especially from the underlying Blockchain technology. He says that cryptos would allow the government to be more transparent and accountable to the public at large, as well as improve efficiency over several levels.
Timothy Draper is a big Bitcoin and crypto aficionado, and he feels that India would gain a significant advantage if it made Bitcoin the national currency of the country. He also says that cryptocurrencies would be accepted everywhere, for payments large and small, in the next 5 years.
He lamented the government’s and the RBI’s decision to prohibit cryptocurrencies in India, terming it a big mistake and saying that other countries would take advantage of India’s decision.
The Reserve Bank of India, the country’s central bank, announced this week that banks and other financial institutions operating under the RBI’s laws would be prohibited to deal with individuals or companies transacting or dealing with cryptocurrencies.
India has always been sceptical of cryptocurrencies, with the current government as well as the finance minister expressing a strong dislike for the currency of the future.
Mr. Draper says that the ban enacted by RBI is stupid and it would lead to loss of talent from India. He said that people who were innovating in the field of cryptocurrencies in the country would move on to countries where governments have a friendlier stance towards digital currencies.
He gave the example of China, where the ban in digital currencies caused Chinese cryptocurrency talent to shift base to Japan owing to the Japanese Government’s positive stance towards cryptocurrencies.
Tim Draper first ventured in the world of cryptocurrencies when he first bought 30000 bitcoins from the U.S. government which was seized during the Silk Road raids. He subsequently invested millions in other cryptocurrency startups, including Tezos.
He also owns a minority stake in Distributed Ledger Solutions, the parent company of Tezos token. Mr. Draper feels that cryptocurrencies would bring a change in the venture capital business, and called on venture capitalists to be flexible and open to digital currencies as well as ICO’s (Initial Coin Offerings) in order to stay successful and relevant in the market.