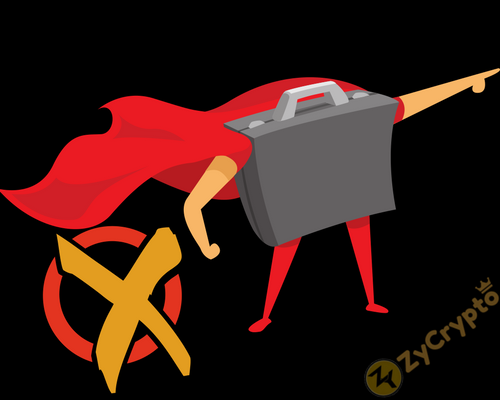 The Reserve Bank of India, which is India’s apex bank, announced on Friday that public sector and private sector banks and financial companies operating in the country under the ambit of the RBI are prohibited to have any links with any individuals or companies dealing with cryptocurrencies, causing a slide in the prices of cryptocurrencies listed in Indian cryptocurrency exchanges.
In a separate announcement late Friday, the Pakistan central bank, called the State Bank of Pakistan, called all digital currencies to be illegal within the country’s borders. The State Bank of Pakistan also directed banks and financial companies operating in the country to stop providing services to individuals or companies dealing with cryptocurrencies.
It also laid emphasis on the fact that individuals or companies using digital currencies to send money or funds outside of Pakistan would be prosecuted under the law.
The Reserve Bank of India’s ban on cryptocurrencies came after numerous announcements and warnings done by the organization as well as the Indian government against digital currencies over 2017 and 2018.
These advisories have called cryptocurrencies to be unsafe and had cautioned the Indian public against using them as they provide no security. Earlier, in 2018, the Indian government had issued a statement saying that they would crack down on the use of virtual currencies to fuel unrest and anti-social activities in the country and had also termed them to be illegal tender.
Prices of Bitcoin and other cryptocurrencies tumbled in Indian exchanges after the announcement by the RBI. Bitcoin tumbled to a low of 350,000 rupees, which is around $5,392 while it was trading at $6,617 in international markets at the same time. Prior to the announcement, cryptocurrencies in India were trading at a premium of 5-10% when compared to international prices.
Many cryptocurrency and financial analysts termed RBI’s move as aggressive and lambasted the bank for not taking a holistic approach and balancing the benefits offered by cryptocurrencies while minimizing its misuse.
Post the initial announcement, RBI issued a detailed circular stating that banks and organizations already having links with individuals and companies providing crypto should end their agreements within three months. It also stated that an expert panel is being set up in order to review and investigate cryptocurrencies.
Analysts also argued about the timing of the government’s announcement, stating that current crypto investors in India would have to face significant losses as they had purchased currency when it was high and currently all cryptocurrencies are trading at low valuations.