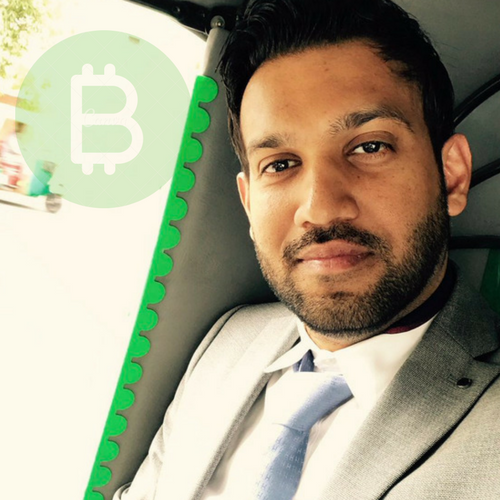 Bitcoin is a revolutionary technology and can help Prime Minister Narendra Modi’s dreams of financial inclusion and Digital India,

Bitcoin still has critics in India who are yet to get the good side of bitcoin, bitcoin wallet provider Zebpay  has said that bitcoin will save india of up to $5-$7 billion in remittance fee alone yearly.
Zebpay is sure that bitcoin will soon hit mainstream Adoption in india and possibly the Government will see it’s useful use cases and set a good management proclamation on it.
The wallet provider sees bitcoin been widely used in india as their app downloads and trading volumes keeps on doubling every month which is a good example of bitcoin use cases in India.
The Indian markets regulator said on thursday that it is making a move to regulate the bitcoin market in India as the indian central bank has also stated that it was not comfortable with non-fiat cryptocurrencies.
Sandeep Goenka one of the co-founders of zebpay also stated that bitcoin has witnessed hurdles in the initial phases in every country but still stands firm.

The trend will continue to rise. In last eight years, bitcoin has witnessed hurdles in the initial phases in every country, but has still grown

Bitcoin has been known to always stand great even after receiving several backlashes from several countries over the years and continues to get mainstream attention because of it’s awesome features, which of course the bitcoin critics are still yet to discover(which they will soon).
As at the time of writing this article bitcoin price is at $4115.25. according to Coinmarketcap data.
Featured image via @goenkasandeep/Canva