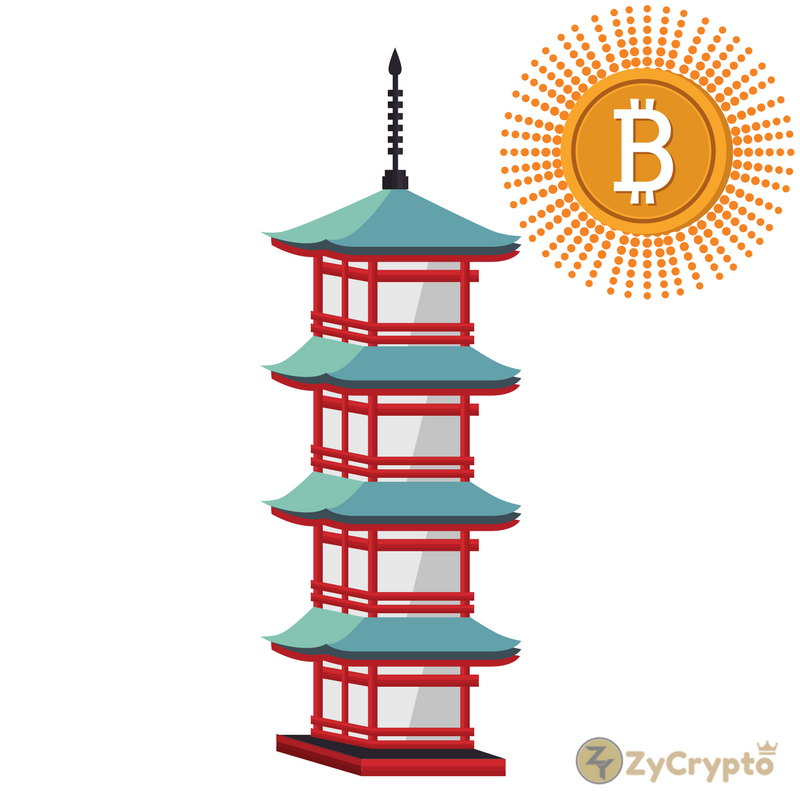 Bitcoin is a full-fledged currency, a store of value and everything good in the Asian megacity. From paying for flight tickets to paying hotel bills to just buying groceries or just having a drink at your favorite Japanese bar, Bitcoin is accepted almost everywhere in Japan.

Although, the integration of Bitcoin into the Japanese finance system did not just happen overnight. China used to have a stronger Bitcoin ecosystem than Japan until the government banned ICO’s and Bitcoin exchanges thereby restricting Bitcoin use. Since then Japan has taken over the mantle of Bitcoin leadership!.

The year 2017 has been an excellent year for Bitcoin investors, exchanges and enthusiasts. At the beginning of the year, not even the best Bitcoin analysts would have predicted the Price of Bitcoin to reach where it is right now at over $11,000.

With Bitcoin becoming more and more ubiquitous with each passing day, the Japanese government has now seen the necessity of licensing Bitcoin exchanges. On September 29, the Financial Services Agency of Japan (FSA), announced the issuance of operating licenses to  11 cryptocurrency exchanges in the country.

The FSA made it clear to all licensed Bitcoin exchanges in Japan that they must pay proper attention to Cybersecurity, segregation of customer accounts and also to conduct appropriate know-your-customer- checks(KYC).

It is important to note that the FSA has stated it on its website that, of the four newly approved exchanges, only one firm is allowed to trade Bitcoin alongside other cryptocurrencies. Only Xtheta Corporation is authorized to trade Ethereum, Bitcoin Cash, Monacoin, NEM, Ripple, Litecoin, Ethereum Classic, and XCP. The FSA did not state its reasons for not allowing the remaining three exchanges trade other cryptocurrencies.

More Exchanges Set to Get Licenses

It is pertinent to note that some exchanges were forced to close shop back in September when the first set of exchanges was approved. Those exchanges could not meet up with the requirements of the FSA at the time.

Coincheck- which is Japan’s second-largest Bitcoin exchange is yet to get approval from the FSA, although the Bitcoin exchange has assured its users that its services will continue as usual.

In the coming weeks, it is believed that the FSA will approve even more Bitcoin exchanges. This is a welcomed development as Japan keeps setting the pace in the Bitcoin ecosystem, for other world governments to follow!