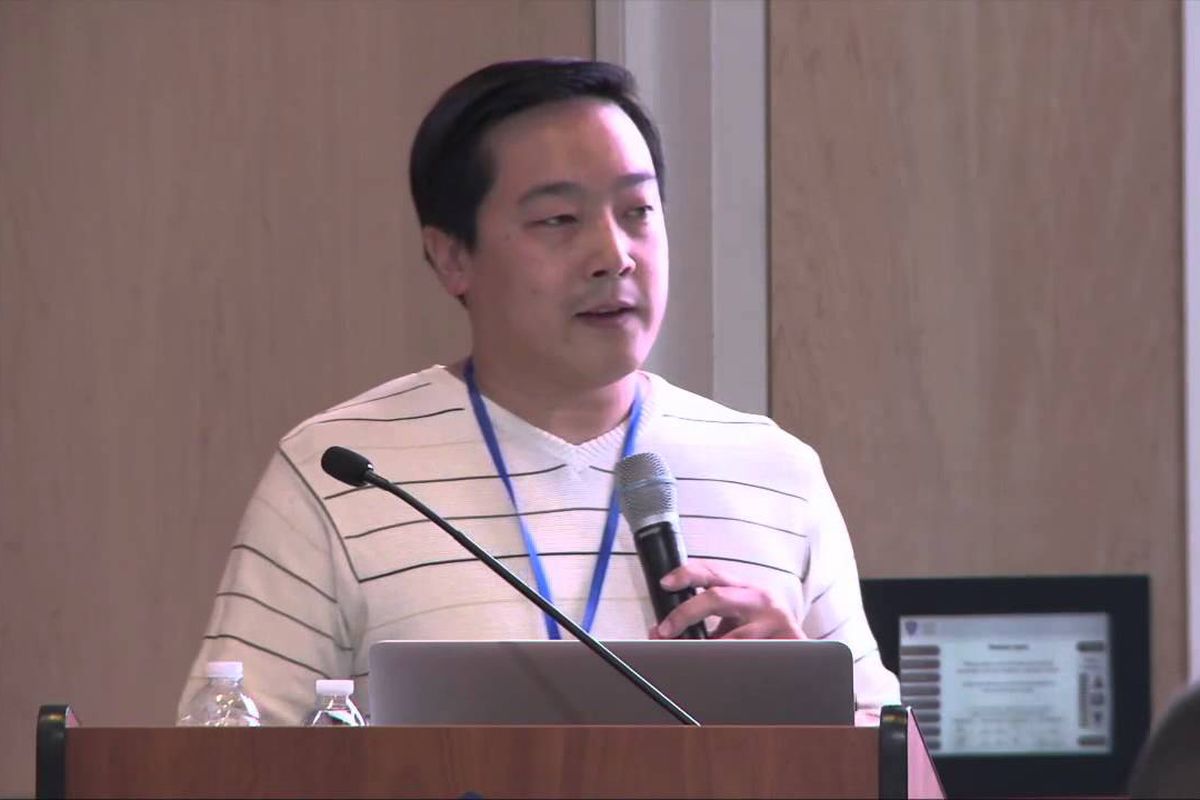 The battle between BTC and BCH is far from over, and yesterday one of the most epic (and fun) moments of this crypto soap opera happened on Twitter.

Yesterday, a tweet published by the founder of bitcoin.com and promoter of BCH, Mr. Roger Ver, announced a strategic alliance with ShapeShift.io, which would allow users to convert BTC<–>BCH directly without needing to go through Exchanges. Mr. Ver took advantage of the occasion to continue his propaganda tactics, and referred to Bitcoin (BTC) as “Bitcoin Core”.

How to change your Bitcoin Core “store of value” tokens for Bitcoin Cash cryptocurrency in the https://t.co/6EeRmpfaH7 wallet. Via @BTCNewsUpdates thanks to @ShapeShift_io pic.twitter.com/Fr6veNTC6r

After posting the announcement on social media, a wave of bullying, hate and trolling received by Mr Ver started, quickly becoming a pretext to mock Ver by saying people were now very happy to be able to change their BCH into BTC (in reference to the prohibition imposed by Coinbase of changing BCH to BTC after announcing the acceptance of bch in its list of currencies), and criticizing the bad intention he projected by issuing an announcement that could confuse the public since ” Bitcoin Core ” (a name that only some followers of BCH use) does not really exist.

In addition to that, an alternate twitter account of BCH Defenders but named as @BTCNewsUpdates heated comments even more as it was only dedicated to making mentions to the SEC pointing out those who issued negative messages about BCH, especially those who called BCH with the name of “BCash”.

This caused such name to be tweeted more and more, increasing the TL to a considerable number. Such was the annoyance generated by this strategy, that the debate entered into other proportions, where the heavyweights assumed their positions in order to calm the situation. Among the influencers that issued their opinion, we can list the followings:

Mention about this issue posted by Jihan Wu months ago:

No, please stop this. Bitcoin Cash is Bitcoin Cash. We should not confuse it with Bitcoin.

Likewise, Creator of LiteCoin, Charlie Lee, issued harsher statements, calling Roger Ver hypocritical, for using a false name to create confusion, especially when he has publicly complained that people use the name BCash for BCH:

Roger @rogerkver, please stop calling Bitcoin, Bitcoin Core. No one else does this. Both https://t.co/VKB9ZGgQk8 website and mobile wallet are misleading new users with this bullshit. And it is especially hypocritical coming from you seeing how upset you are with the name bcash. https://t.co/ufjJDqDW1W

Similarly, such was the importance of that tweet, even ShapeShift itself issued an official statement clarifying the company’s philosophy and its considerations regarding the BTC vs. BCH debate:

?ShapeShift PSA: There was a miscommunication in our latest partner announcement with @BitcoinCom Wallet. Although we are happy to offer our API integration services for the wallet, we strongly stand by the stance that Bitcoin should be referred to as Bitcoin, not Bitcoin Core.

This debate arises as a result of an apparent strategy by Roger Ver to promote the BCH project by claiming BCH as the true and real bitcoin. It should be noted that BCH promotes the use of 8mb blocks with infinite scalability to promote the mining of the most important pools, while the original BTC with a smaller block (1MB) and slow, was outlined as a special currency for storage of value.

But with the adoption of SegWit and Lightning Network, it is expected that many of the problems that led to the appearance of BCH are solved in BTC.
Maybe the best way to end this article is by quoted a pinned tweet by Jihan Wu: