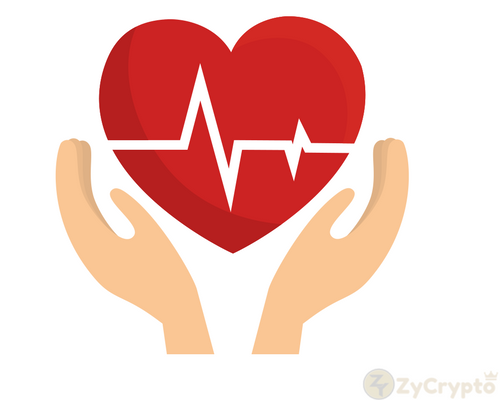 Anyone who has an iota of experience trading or investing in Bitcoin or other crypto assets will have you know that the first rule of the market is that its behaviour cannot be predicted with precision, particularly its volatility.
However, the plunge the market took on 8th of January -the one the market is still trying to climb out of, was, believe it or not, caused by a single person.
According to a report in the WSJ, the master of the 8th January bloodbath was Brandon Chez, the 31-year-old developer/owner of Coinmarket Cap (CMC). CMC is the most popular cryptocurrency data tracking site in the world, and it fetches data from currency exchanges from around the world.
CMC long back left its rivals such as Coinbase in a trail of dust. CMC itself does not indulge in trading. However, it makes a lot of money through ads given the amount traffic it receives on a daily basis.
So, how exactly did a price-tracking site cause the plunge? The crash may have been an unintended consequence of a seemingly innocuous change Chez made to the site. He removed the South Korean trading activity from the tracking algorithm, as the inclusion of these figures was bloating the average price of the cryptocurrencies that CMC shows on its homepage.
The higher average price was being displayed because the trading price of cryptoassets was noticeably higher in South Korea than in other parts of the world.
Chez may have had pure intentions that motivated his decision, but the fact that he did not publicly announce it caused the prices to drop and result in the ensuing butterfly effect instantly. Chez has not made an appearance in the media to offer an explanation.
The fact that the price of Bitcoin can react this violently to an event that should have absolutely no bearing on its price is worrying. Unless the cryptosphere finds a solution to events such as these, people will continue to lose money, and hope of mass adoption of cryptocurrencies will remain all but a pipe dream.