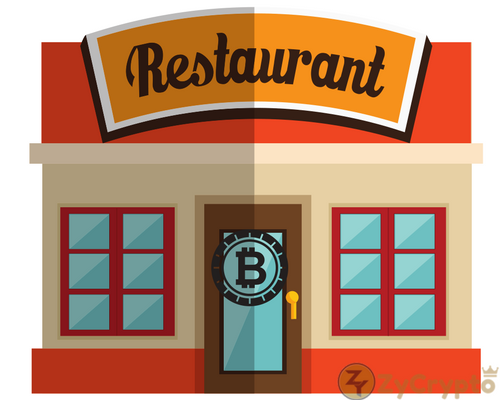 Over 30,000 restaurants around the world, including 11,000 in Germany itself, along with others from Europe and Vietnam as well as other countries, have started accepting Bitcoin Cash as a form of payment in exchange of food.
The German restaurants are taking payments in Bitcoin Cash through Germany’s largest meal delivery company Liferando, while restaurants in other countries are accepting Bitcoin Cash through online orders from Takeaway.com.
The process of paying for food with Bitcoin Cash is so easy and seamless that anyone could order food easily in a matter of minutes. One can order a plethora of dishes, from burgers to fries and even pizza or steak through Bitcoin Cash.
Users making payments via Bitcoin Cash have showed off the process in videos, where they appreciate the ease of use offered by the platform for transactions. The video shows the purchase process being completed in seconds due to the fact that the cryptocurrency processes payments through the first seen rule. The speed in the completion of transactions is also due to the fact that Bitcoin Cash has no backlog, unlike other cryptocurrencies.
The way Bitcoin Cash works reminded many of the earlier days when Bitcoin used to operate in the same way, without the pain of double spending until the limit of 1MB. The creators of Bitcoin Cash have removed such limits and have increased it to 32MB, which would allow 10 million transactions to be processed daily in seconds, compared to 300,000 transactions of Bitcoin per day.
Paying with Bitcoin Cash offers several advantages, the biggest being that one does not have to divulge their credit card details while paying. Instead, they can just pay by scanning a QR code and then tapping on the requisite option on their screens.
Paying with Bitcoin Cash also gives people an opportunity to glance in the future of payments and transactions. It also replaces the dollar with people’s money and just becomes a means to have more of Bitcoin Cash, while Bitcoin Cash becomes the main source of exchange and value.
A lot of restaurants earlier accepting Bitcoin are also accepting Bitcoin Cash now as a means of payment. The adoption is being fuelled by the fact that Bitcoin Cash is now being accepted across exchanges as well as the fact that it has sufficient capacity to conduct large amounts of transactions at once.