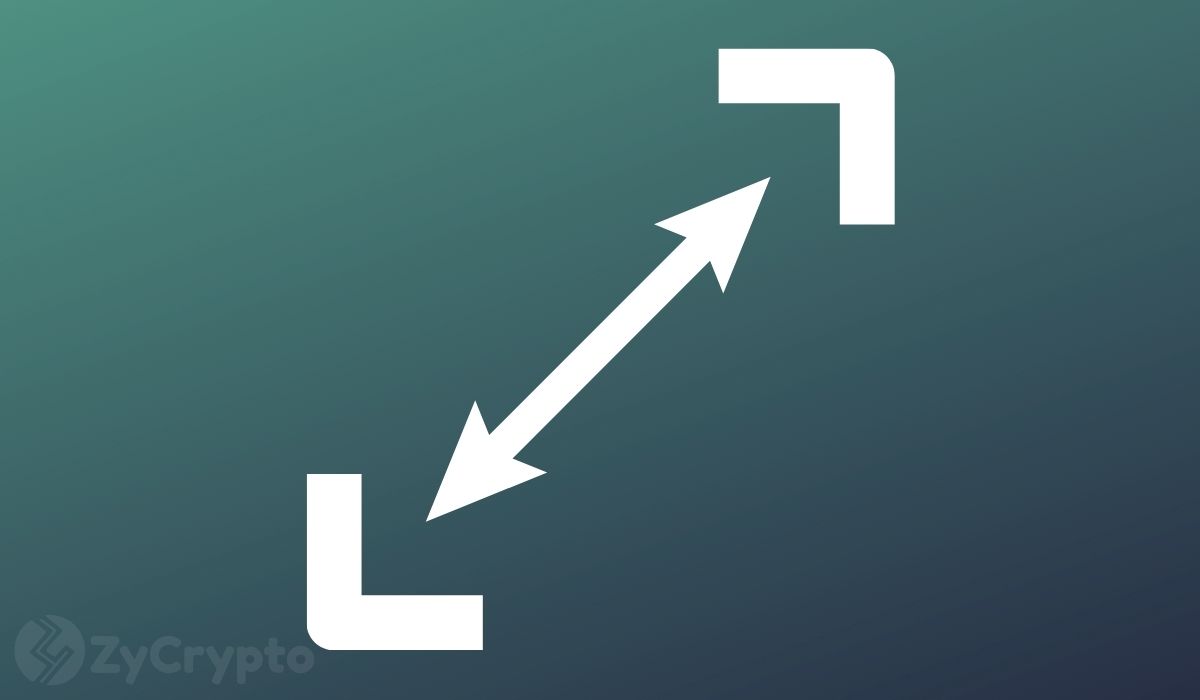 Online payments giant PayPal stirred the bulls in March when it unveiled a new service that allows users to pay for goods and services at approved merchants around the world with cryptocurrency. The company is now primed to expand bitcoin buying with new crypto features in its subsidiary app Venmo.

According to an announcement on Tuesday, Venmo has launched cryptocurrency trading for bitcoin (BTC), Bitcoin Cash (BTC), Litecoin (LTC), and ethereum (ETH). Venmo’s over 70 million users will be able to instantly buy, sell or hold these cryptocurrencies directly on the app via the new feature called “Crypto on Venmo”. The rollout started today and will be available within the next few weeks.

Users will be able to buy and sell as little as $1 worth of crypto “using funds from their balance with Venmo, or a linked bank account or debit card,” the announcement further notes.

Venmo has also added in-app tutorials and guides that will help customers better understand bitcoin and other cryptocurrencies. Venmo’s new crypto capabilities are not only important because of the app’s vast customer base and exponential growth but also because it will have a greater impact due to the fact that it is encouraging users to share their cryptocurrency experiences through a public feed.

Venmo will use Paxos to facilitate cryptocurrency transactions. The New York-based firm was tapped by PayPal as a liquidity provider for its crypto offerings.

This Is Just The Beginning

PayPal first announced that it would be adding cryptocurrencies to its platform for U.S. users in October 2020. Since then, the company’s CEO Dan Schulman has signaled intentions to move further into cryptocurrency.

During a virtual event on April 13, Schulman indicated that PayPal is looking to support the use of cryptocurrency for everyday transactions amid other broader possibilities.

“PayPal really wants to use cryptocurrency as a funding source for everyday transactions. The endgame, though, is a more noble vision of this inclusive economy, and things will be done much differently than today.”

He also noted that PayPal plans to eventually leverage smart contracts and other crypto-based technologies to make sure that payments are more than just regular transactions.

However, unlike Tesla, MicroStrategy, and Square, PayPal has no intentions of adding bitcoin to its balance sheet. Schulman explained that the firm prefers to hold assets with less volatility — a characteristic that bitcoin is well known for. Moreover, the firm would rather use its excess cash to acquire crypto companies. Last month, PayPal acquired digital asset custody firm Curv for an estimated amount of between $200M-$500M.