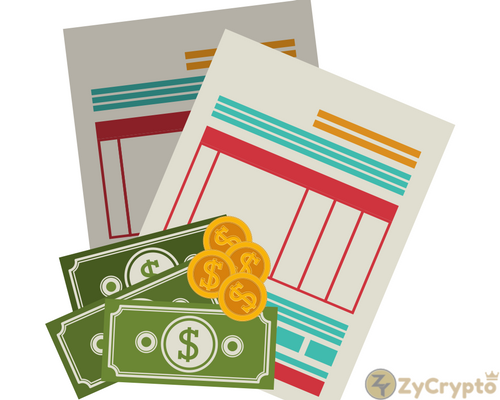 The Australia Taxation Office (ATO) issued today an official press release in which they not only express concern but call on the general public to beware of a network of fraudsters posing as ATO authorities to demand that Australians pay their taxes through deposits to bitcoin wallets under the threat of jail time for evading their obligations.
This scam model is quite common especially in networks located on the Asian and African continent. Scammers are in charge of calling the unsuspecting by impersonating authorities of various agencies (such as the IRS, FBI, etc.) and after providing a series of data to increases their credibility,
They manipulate their victims to transfer money through unorthodox methods such as moneygram or western union making them believe that those are taxes they must pay immediately.
While it is difficult to fall into one of these “old-school” scams, there are still people who have been the victims of them. According to Assistant Commissioner Kath Anderson the situation was so delicate the had to get involved much deeper:

“We became aware of scammers seeking payment in Bitcoin last year. So far we have seen over $50,000 paid in Bitcoin to scammers claiming fake ATO tax debts, (…) Cryptocurrency operates in a virtual world, and once the scammers receive payment, it’s virtually impossible to get it back.”

According to the government, cryptocurrencies are not an official means of paying taxes precisely because it is impossible to control yet all the legal aspects that would be necessary.
The legally accepted mechanisms can be seen in an official statement. However, they are aware that the use of cryptocurrencies represents an easy way to carry out scams because they are irreversible and anonymous:
The ATO is well aware about the using of crypto as an innovation on the scam schemes, however other more common methods have turned into even bigger loses for victims:

“In 2017, the ATO received over 80,000 reports of scams, with taxpayers reporting almost $2.4 million lost to scammers claiming to be from the ATO.
“Over $900,000 worth of iTunes gift cards were reportedly paid to scammers – by almost one third of all victims. We are hoping that the new warnings Apple is including on their gift cards will help people realise the ATO doesn’t accept payment in iTunes cards.

“Even more concerning at the moment is that more than half of all losses are a result of scammers convincing taxpayers to make deposits or transfers directly into third-party bank accounts. Roughly $1.2 million was reported lost in this way in 2017.”
It is important to have real knowledge of our duties as tax payers, and to corroborate all information before rushing into operations involving deposits of money to unknown sources.
To report a scam, or to confirm the veracity of any ATO call or letter, the contact number is: 1800 008 540.