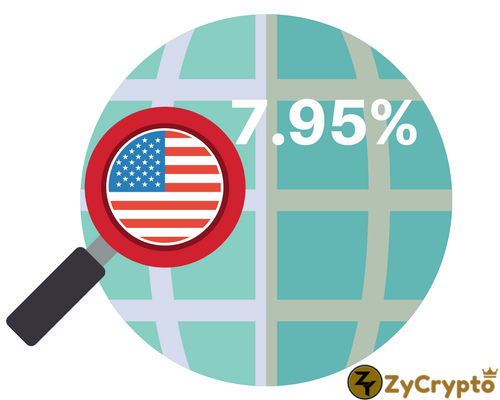 Finder.com is a website that defines itself as “an independent comparison platform and information service that aims to provide you with the tools you need to make better decisions.” Among the tools used to obtain and compare information, surveys are undoubtedly one of the most preferred ones
Late last month, they decided to conduct a study to measure the level of acceptance of Cyptos in the American people and the reasons why they still refuse to use it on a daily basis. This week, they published the results, and they are as surprising as they are enlightening
While for those who use cryptocurrencies on a daily basis, bitcoin seems to be a technological revolution with a massive adoption, the results of the survey demonstrate something else:
Of all the respondents, 92.05% said they had never bought crypto. This does not mean that they have never heard of the advances of blockchain or that they are not aware of its implications, but in general, the adult population of the United States does not seem to be interested in its use. Something that could hinder the mass adoption that all blockchain enthusiasts crave
The reasons for this disinterest are diverse, the main one for 40% on the surveyed people is that they do not feel a real need to cryptos them and prefer to buy something else. The second option for which they do not buy crypto is the high risk involved (with 35%), closely followed by a third place occupied by the difficulty that requires understanding how they work.
According to the survey, the popularity of each coin does not reflect the market cap figures. The most popular currency is, of course, Bitcoin, which has been bought by 5% of Americans with an average purchase of just over $3400.
The second place goes to Ethereum with 1.8% adoption and just over $1,200 on average. Third in popularity is Bitcoin Cash with less than 1% and an average purchase of $636.
The survey also shows that there has been a lack of education in this matter, forcing people to do their research on the crypto-currencies in which they want to invest. More than 54% of those interviewed admitted to buying after conducting their own personal research.
Regarding age, cryptos seem to be more popular among millennials. Of these, 17% acknowledged having investments in crypto currencies. Only 8.75% of Gen X (a previous generation) admitted having purchased bitcoin while only 2.24% of baby boomers have cryptos
The results are quite interesting. They show that the cryptos still have a long way to go. Bitcoin has been a social phenomenon, but it has not yet been consolidated in everyday life, and according to the latest data, its future depends on it to be able to function as a substitute for money, fulfilling the vision that Satoshi Nakamoto had when he created it.