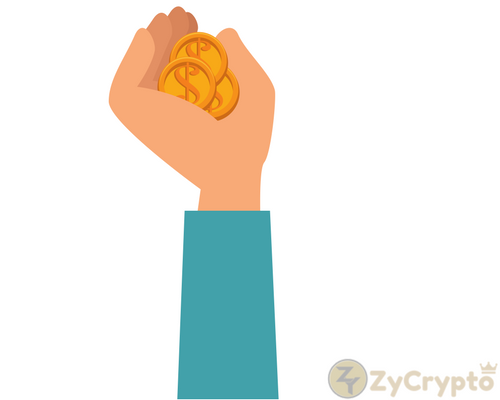 Prominent climb on Litecoin and forking over money to the Internal Revenue Service by digital-asset traders were observed by the cryptocurrency market when the major digital assets were rallying on Wednesday.
Sparsity in tax payment.
Credit Karma, a credit-monitoring company conducted a survey which stated that less than 100 people out of 250,000 tax filings gave an account of the cryptocurrency they possessed. This shows that only 0.04% of crypto traders are paying taxes.
Focusing on taxes Jagjit Chawla the general manager of Credit Karma said that when so few people have reported Bitcoin and other cryptocurrency gains or losses, they are not surprised. Generally, Americans with more complex tax situations file later in the tax season, especially if they expect that they’ll owe money. He also said that they would be expecting more people to be reported due to the popularity of Bitcoin and cryptocurrencies in 2017.
A boost in Litecoin hits three weeks high.
Since early February a single bitcoin BTCUSD was +3.78% trading above $9300 for the first time which brought a rake in for virtual currencies. This was highlighted by a boost in bitcoin thus resulting in Litecoin giving a three-week high of $200.
A new payment system for Litecoin called Litepay is to be released on 26th February which can bring a great revolution in technology. Consumers will be provided with different features also business transactions will be done in Litecoin if Litepay becomes successful.
In Litepay’s website its written “Spend dollars anywhere debit cards are accepted, or withdraw cash from any compatible ATM,”
Litecoin which was created by Charlie Lee as a rival to bitcoin in 2011 has seen an increase in price and has hit $216 which shows an elevation of 35%.