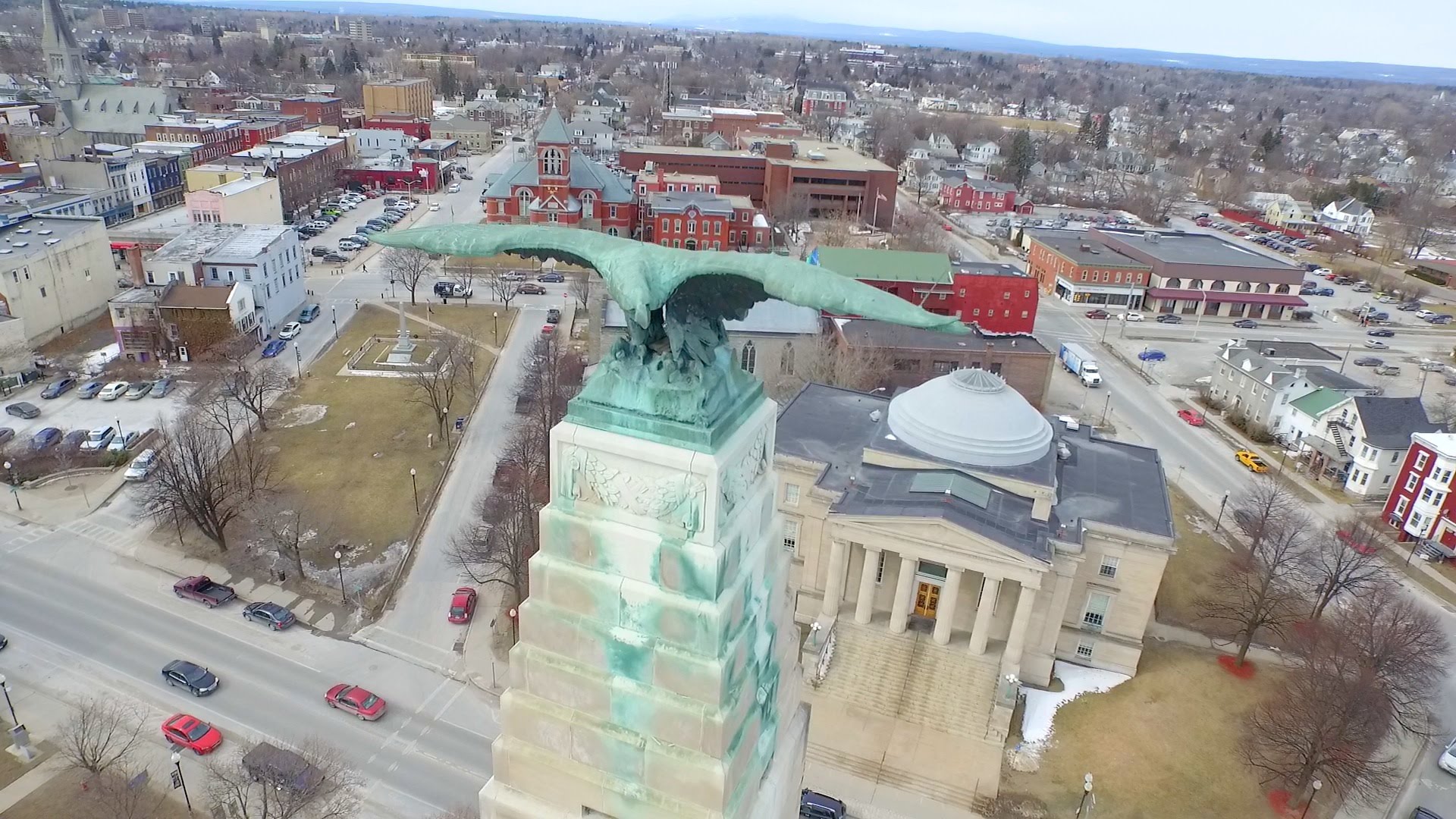 Investing in bitcoin and cryptocurrencies has been a very lucrative activity, with an increase in their prices of almost 800% in 12 months. It is not surprising that activities related to this have also been on the rise, helped precisely by the economic, technological and social phenomenon cryptocurrencies have become.
Of all these industries, perhaps the most important and directly related to the essence of cryptocurrencies is precisely mining. The miners are in charge of verifying the transactions giving solidity to the network and in exchange they obtain new bitcoins that the system puts into circulation with each block that is annexed to the chain.
Of course, by receiving rewards in a cryptocurrency such as Bitcoin which has increased in value, the mining industry is one of the most profitable companies that could exist. But there is one drawback, and that is that this process is costly due to the high power consumption it requires. The cost of electricity is one of the principal things to consider when starting a mining operation.
According to official documents, the city of Plattsburg, located in the state of New York (USA), introduced at the beginning of the month a project called “LOCAL LAW P-3 OF 2018“, which consisted of “A LOCAL LAW IMPOSING A MORATORIUM ON COMMERCIAL CRYPTOCURRENCY MINING OPERATIONS IN THE CITY OF PLATTSBURGH“.
Public Hearing was held on Thursday, March 15, 2018, at 5:00 pm in the Common Council Chambers, 41 City Hall Place, Plattsburgh, NY 12901 and resulted in the approval of an 18-month temporary restriction on cryptocurrency mining activities.
The reason for this controversial law is based on the increase of this activity as a result of the city’s low electricity costs, which are almost 80% less than the state average According to its mayor, the price is 2 cents per kilowatt-hour compared to the average of 14.4 cents per kilowatt-hour (all thanks to the proximity of the city to a hydroelectric dam).
As a result of this price difference, the mining of cryptocurrencies became so popular that energy consumption exceeded the city’s installed capacity. This forced the public administration to purchase energy from other sources at such a high cost that the average billing of each house in the city reached an increase of $100 – $200.
To protect the purchasing power of citizens, the law seeks a temporary ban of one and a half years to give the government time to get a proper solution to the problem. According to the law, those who mine cryptos during this time may face serious consequences:

“(Those who violate) the provisions of this Local Law shall be subject to, in addition to any penalties prescribed by state or local law, a civil penalty of not more than $1,000.00 for each day or part thereof during which such violation continues.
If necessary to remove any construction or property that may have taken place in violation of this local law, then the cost of such removal, including reasonable attorney’s fees incurred by the City, shall constitute a lien and charge against any real property owned or leased by the violator located within the City and shall be collected in the same manner and at the same time as other City charges”.

However, despite being against the ban, the city’s miners are aware of the problem and have expressed their willingness to work together to find a reasonable solution.
“It would never cost the Plattsburgh citizens any more money to let more miners come in here because the miners are willing to pay for those overages when it’s super cold,” Tom Pillsworth, a Plattsburgh local and partner at the second largest Bitcoin mine in the city, told Motherboard. “The miners are more than willing to pay.”