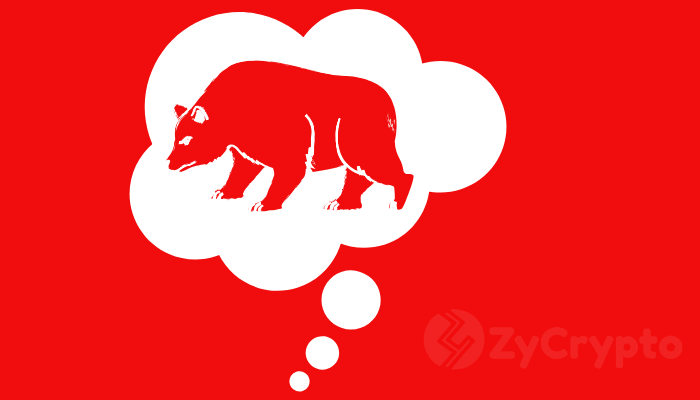 Investors and enthusiasts looked up to 2019 with some much expectations in the crypto space. There were hopes and predictions from experts that the year would deliver positive changes that will enhance growth and improve prices. But market condition in this first month has not shown any sign of rises in prices and market performance.

The bitcoin reached its highest level of awareness and price rise in 2017 making it the best performing asset in the year. The price rose by 900% hitting the highest level of almost $20,000 few weeks before Christmas. But 2018 was a different year altogether, the crypto space experienced the worst downslide in price ever, starting from the second month, February.

Crypto price took a drastic downslide by the first week of February, seeing BTC down to $1,040.84, Ethereum $11.40 and XRP $0.006. This bearish condition stirred up a lot of reactions from financial experts who believed cryptocurrency was not meant to stay.

The head of Banks for international settlement, Agustin Carstens said bitcoin threatened to erode public trust in the Central Bank and pose a threat to financial insecurity.  He called cryptocurrency a ‘Ponzi scheme”

“Despite the meteoric rise of bitcoin, cryptocurrencies were merely pretending to be currencies and were unsafe, potentially facilitating tax evasion, money laundering, and criminal finance.”

His comment triggered off so many negative reactions from the authorities and experts around the globe. Facebook banned crypto adverts on its site. Lloyds Banking Group and Virgin Money banned customers from using their credit cards to buy bitcoin because they fear liability should the crypto value collapse.

Prices picked by the middle of  July 2018 and continued on a swing movement but went down drastically again by September 2018, seeing bitcoin below $6000. This continued till January 2019 with bitcoin trading at $3844 by January 1, 2019.

Despite the critical state of the crypto market in 2018, there were some other promising developments in the crypto space which signaled great future for the digital asset in 2019. Hopes of institutional adoption in blockchain technology, with so many blockchain-based startups coming into the market. But up until this first month, there have not been many changes, the crypto price is still low and the bearish market lingers.

Only a few out of the ten top cryptos have seen green since the begin of January. The question now is, will crypto meet its expectations in 2019?

The drag in crypto prices affects the materialization of all the predictions that 2019 will be a better year for the crypto market.