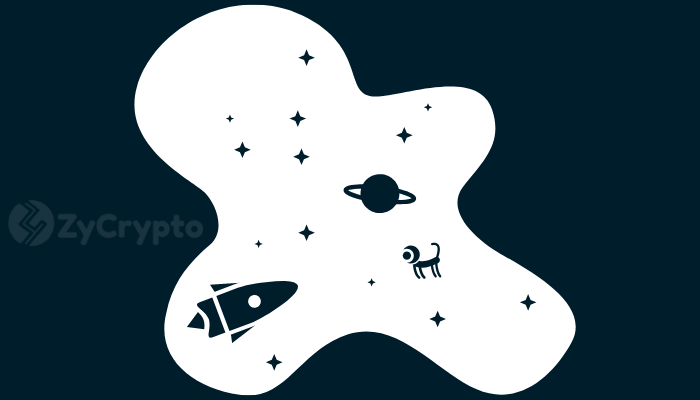 The National Aeronautics and Space Administration (NASA), plans to advance its technology by adding blockchain, to secure air traffic services and support. To achieve this new objective, NASA will work with Hiperledger Fabric Certificate Authority.

The whole arrangement is centered on blockchain technology different from the bitcoin blockchain, privately set to use different ledgers in collecting data. It will enable control over data shared publicly or privately by authorized entities.

Ames Research Center, operating as NASA as Euro-computer Engineer supported that blockchain and smart contracts will reduce security issues and empower unidentified private communication with air traffic services. They also stated that using smart contracts will ensure the security of certificates and the availability of high-performance communication channels, as stated in their white paper.

“This framework features certificate authority, smart contract support, and higher-bandwidth communication channels for private information that may be used for secure communication between any specific aircraft and any particular authorized member, sharing data in accordance with the terms specified in the form of smart contracts. The prototype demonstrates how this method can be economically and rapidly deployed in a scalable modular environment.”

NASA is a government body in charge of civilian space programs, and aeronautics and space research. Its adoption of blockchain technology is part of the US government’s proposal to secure data involving military and corporate activities via blockchain.

NASA has been involved in moves to support blockchain projects, last year it supported a professor at Akron University with $330,000 to promote research on how an Ethereum based blockchain technology can automatically dictate floating debris.

This development may further pave the way for institutional adoption of blockchain technology.