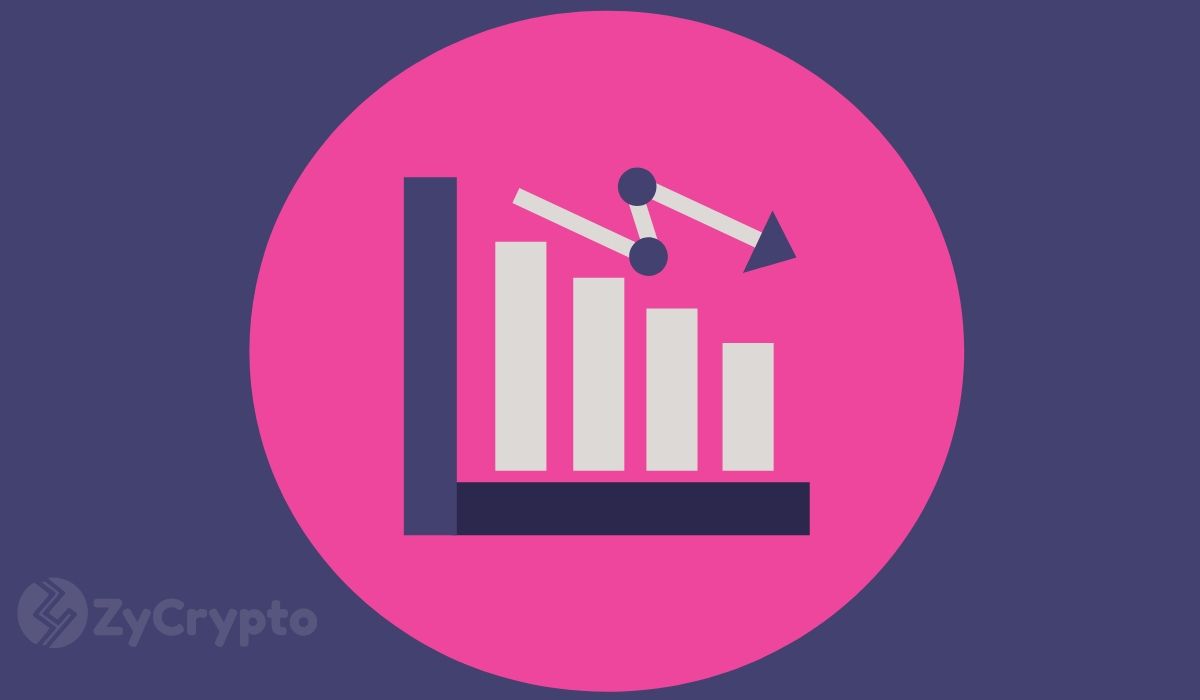 It’s 2020, one of the most anticipated years in the crypto market. The past year was a roller coaster for crypto holders as bears and bulls tasseled all throughout. With the new year, most are optimistic that it will be the year that the bulls take back the market and stick with it. This is expected to all begin with Bitcoin which holds a market dominance of more than 68% at the onset of the new year.

The upcoming Bitcoin reward halving, Brexit taking place before the end of the month, and the weakening of world economies, all offer a great boost to a successful year for crypto. Additionally, the crypto market stability in 2019 has brought back investor faith lost in 2018.

Back in 2018, the Bitcoin price flatlined at $3,000 a year after hitting an all-time high of $20,000. With this move, skeptics were convinced that Bitcoin was a bubble that had just bust. In fact, many expected that it would reach $0 in 2019. However, Bitcoin staged a comeback that saw it cross the year 100% higher and trading above $7,000. This has investors excited and anticipating only good things in 2020.

As we have reported, prominent analysts including Tom Lee, John McAfee and Mike Novogratz predicted that Bitcoin, in particular, will reach and climb above its 2019 high ($13,000). For altcoins, it remains uncertain, as we have seen in 2019, Bitcoin which has in the past years set the trend for them has shown to forge its own path.

A rally for Bitcoin does not guarantee that altcoins will rally. It is likely that in the new year, they are likely to depend on their own particular developments.

Today, Jan 01, Bitcoin is recording a minor drop of a little under 1%. It is, however, holding above the $7,200 position is which is critical in keeping the asset above $7,000. The next key target going down is $7,100 while the next major resistance is expected around $7,500 before reaching for $7,800 which is the long term resistance that eventually sets the asset for a climb above $8,000.

Altcoins, on the other hand, are having a slow day and recording minor movements. Most top coins like Ethereum, XRP, Tron, and Cardano are recording drops of less than 1%.