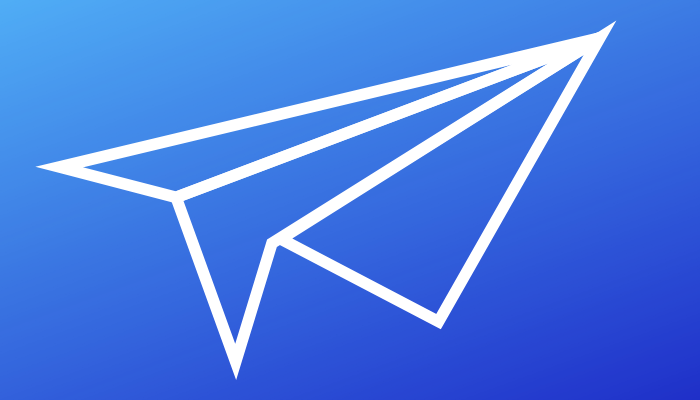 Tron’s Justin Sun has taken to his Twitter handle, as usual, to announce another milestone in the company’s journey. This time, he announced that Tron now has a total of 142 dapps. The increase is as a result of a 25% rise in the number of dapps on the platform with a weekly growth of 20%.

According to the Tron weekly dapps report on Medium, Tron now has a total of 1.42 million accounts on its platform and the daily transaction has reached 300 million. This increase in the number of dapps is mainly due to the Tron Accelerator Program which ended today with 113 projects sharing the $1 million prize out of 1000 contestants.

The program was meant to encourage developers to build dapps on the Tron network and in the process compete for a $1 million prize. This has caused controversy among developers as some accused Tron of not paying out the full prize and breaking rules guiding the competition as well as violating the concept of merit in selecting projects.

Among the new dapps added to the network is a game called Epic Dragons that is making waves on the network. The game according to the medium update is on top of the chart daily active users (DAU), making it a promising game that may take the lead soon enough.

Tron has been on top of its game since last year and is starting the year with the same energy. Apart from the dapps aspect, Tron is also doing well in the market. So far, it has been a top gainer among the top ten cryptocurrencies. The TRX token has been on top since last year and with the increase in the number of accounts and transaction volume, this is likely to greatly increase.

The cryptocurrency industry has been predicted to see a boom in 2019 and Tron may be one of the projects that will champion that boom. Although at the moment cryptocurrencies are in a dip especially the top ten coins, Tron will surge fast as it has always done.

Ethereum, Tron’s competitor is also a strong gainer recently and might be a formidable rival for Tron this year. With the upcoming Constantinople upgrade, ETH may also go a lot higher as the upgrade is likely to attract many more users which will increase adoption and the value of the token.