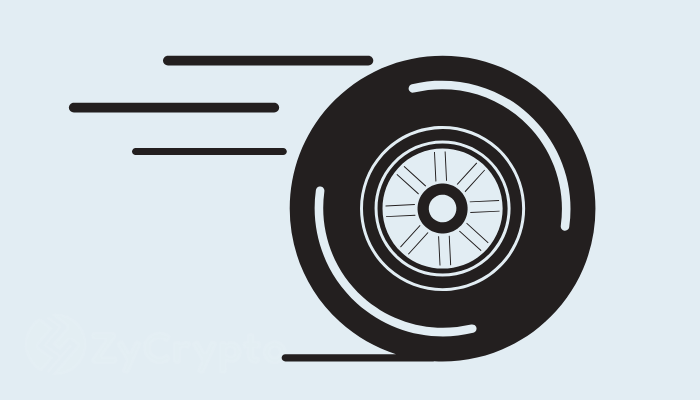 Tron CEO, Justin Sun shares a tweet titled, ‘Tokenizing the world’s largest decentralized file sharing protocol with BTT.’ The Bullish CEO makes bold to say in his tweet that BitTorrent is the token that will spark off blockchain mass adoption.

”Want to know more about BitTorrent $BTT, the token that will enable #blockchain mass adoption? Read our whitepaper.”

Sun, has been noted to make such bold statements on different occasions which most of the time become realities. As the CEO, of one of the most performing blockchain network, Sun is very aggressive in pushing the network. Ensuring that every one of his claims is backed up with performances, mostly his vision to decentralize content creation and delivery on the internet.

BitTorrent is a communication protocol, an organized rule used by different computer systems for peer-to-peer file sharing to distribute data and electronic files on the internet. It enables users to download files in a peer-to-peer sharing system using the BitTorrent client. This P2P file sharing system is the largest decentralized network, it will create its own token using Tron’s network. This token will be used by the user to pay for high downloads speed via a protocol named uTorent client, which runs on windows.

Binance CEO, Changpeng Zhao showed his appreciation by praising Tron for bringing in this crypto powered business idea into the BitTorrent.

“The grandfather of Dapp[s] finally finds its decentralized currency and business model. Should be a very interesting case study.”

BitTorrent may likely be the answer to the issue of institutional adoption forestalling growth and stability in the crypto space.