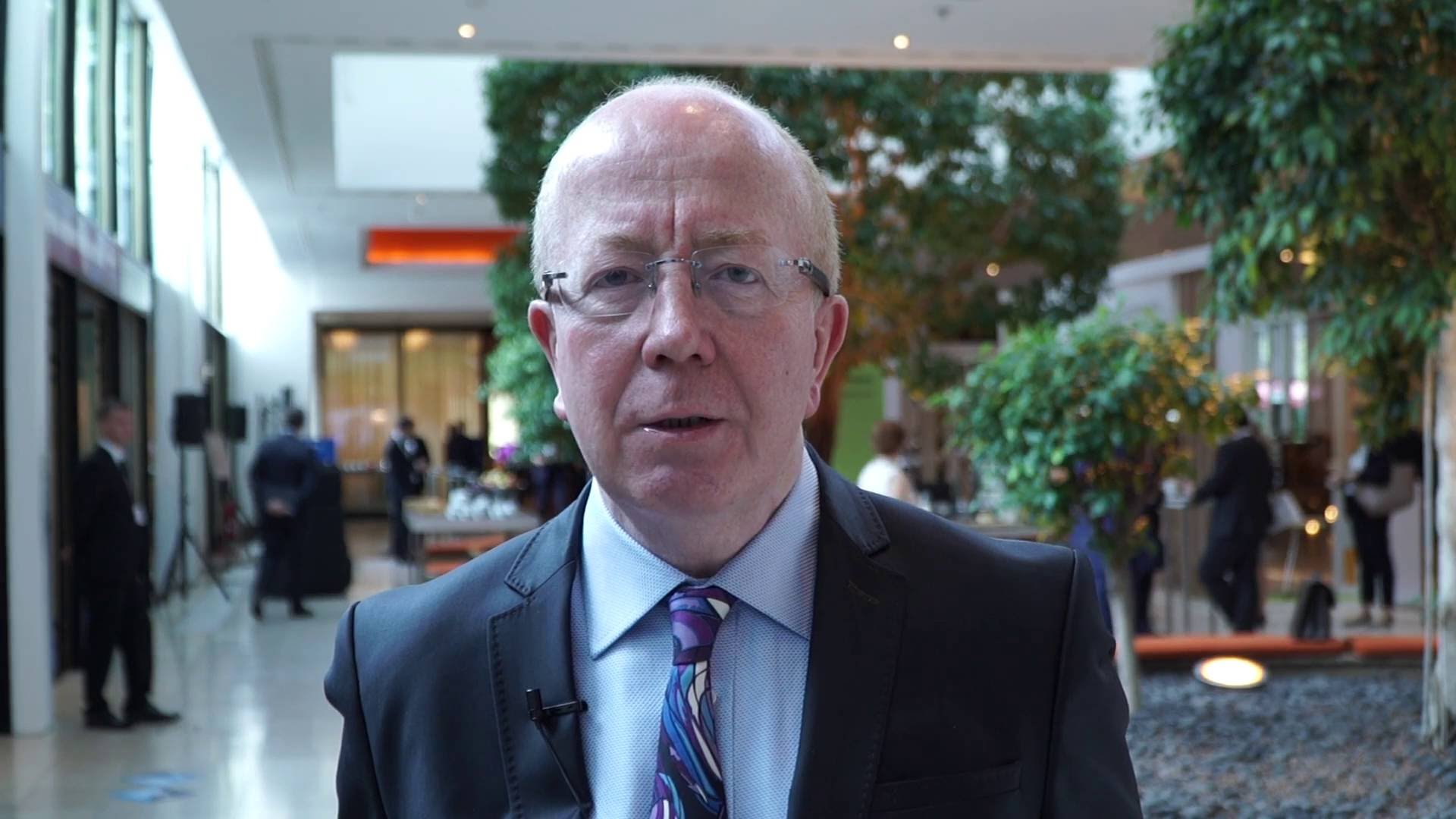 Bitcoin’s lack of fundamental value makes it lose the competition against Gold as a mechanism to store value, says Jim McCaughan, CEO of Principal Global Investors LTD
The speculation-based markets have always been an area of ​​care, in which the possibility of benefit is proportional to the risk that investors are willing to take. Out of all these markets, there have always been some commodities whose stable value and upward trends have made them a global reference when it comes to storing goods that make holders to gain value.
Since the middle age, gold and silver have been internationally accepted references when it comes to exchanging value. Their scarcity, difficulty of obtaining and wide acceptance have turned them into symbols of wealth par excellence.
Nowadays bitcoin apparently reproduces these same characteristics, which could roughly explain the overall bullish behavior that has had its worth in USD and other currencies. But for experts like Jim McCaughan, the lack of fundamental value makes it unattractive to investors, being this the reason why it could also be very unlikely that it replaces gold in the short term.

“I am not sure any of you really understands it (bitcoin) because things will come through over the next few years” said Mr McCaughan when asked about what he thinks people don`t really understand about bitcoin.

Even though he acknowledged that it has been a phenomenon large enough to be considered important in the market, with Wall Street and other markets accepting bitcoin futures trading now, the lack of fundamental value makes it so unstable that it can hardly replace assets. with a more predictable behavior.
“It just could easily double as it could go to zero” an opinion that easily expresses the behavior of other alts such as LiteCoin or Ethereum in recent years. Therefore, despite having a higher value than gold today, it will not be able to replace it because it still does not provide that security that many investors are looking for.
Other opinions
However, the opinion of a person as important as Jim McCaughan is not unique or represents the only point of view out there.
Other great personalities think differently. Among them Steve Wozniak, Apple’s Co-founder who believes that bitcoin has many more advantages than gold and even US Dollar because it has a limited amount of 21 million coins (thus avoiding the inflationary behavior) and to generate transparency.
“No one knows how much gold there is in the world, nor how much can be mined.” Likewise according to his criteria, while gold is “kinda phony” Bitcoins is more “genuine and real” said in an interview by CNBC’s Deirdre Bosa at the Money 20/20 event in Las Vegas last weekend.
Other personalities with similar opinions are John McAfee, the Winklevoss twins, high English politicians and even presidents of some gold producing nations