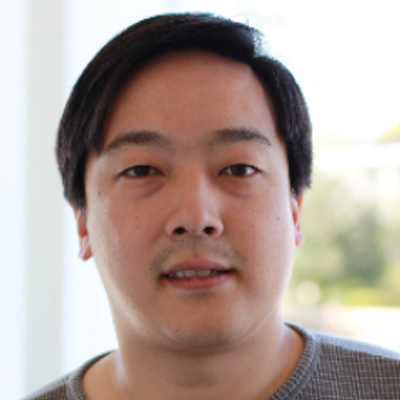 Charlie Lee Who is the founder of Litecoin took to Twitter To respond to rumors that he is Satoshi Nakamoto (the founder of BITCOIN).

“Before this gets too out of hand… No, I’m definitely not Satoshi Nakamoto”,

The rumors surfaced when a mysterious enumeration project appeared on the MIT web site that was featuring Litecoin, though there have been no details given regarding what the project is, a giant Litecoin brand LOGO appeared on the screen with an associate announcement date of August 1, 2017.

Although there is no proof of Evidence that Lee is Nakamoto, rumors have slowly been circulating reaching Forum Discussion websites such as Reddit.

According to the Reddit user ‘Jaw709′ one of the most convincing arguments to prove this theory is Lee’s Twitter name. The Twitter name first created in 2008, was changed from X to SatoshiLite upon Litecoin’s creation. This change is somewhat of a key indication that he is associated with a Satoshi (possibly Satoshi Nakamoto).

Although the mysterious project countdown has the brandmark of Litecoin, it seems that Lee does not have any idea of it. According to a tweet by Lee, he is in the dark as to what this project is and suggests that it could be related to MIT’s lighting program. In a follow-up tweet, he also suggested that it could be a hoax made by a student at MIT and urged people to be wary of it.