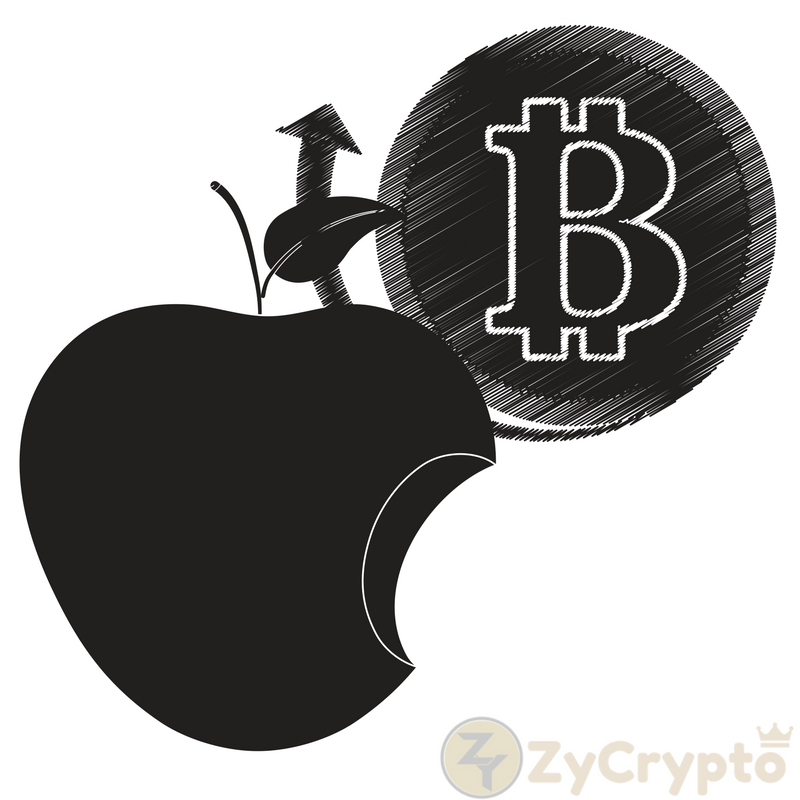 Bitcoin is one of the hottest topics on the planet right now, and many more financial heavyweights are supporting the world’s number one crypto.
Bitcoin is A Bigger Idea
Speaking with CNBC, Catherine Wood stated that bitcoin is bigger than apple:” I know a lot of people say, don’t compare this to Apple, which is nearing a trillion dollars, but this is so much bigger than even Apple, which is a big idea.”
Catherine Wood disclosed that her fund cannot own Bitcoin directly, therefore in 2015, she masterminded Ark’s purchase of shares of the Bitcoin Investment Trust. Back then the price of bitcoin was very much lower than $250. Presently the bitcoin price is in the $13,000 region, with a market capitalization of approximately $216 billion as seen on Coinmarketcap.
Catherine Wood established ARK Investment Management LLC, in 2014 after 12 years of working with Alliance Bernstein, as the Chief Investment Officer of Global Thematic Strategies.
More Bullish Rally for BIT
Tom Lee, a Wall Street Strategist, and Bitcoin investor have hinted that if his bitcoin price predictions hold right, it would have a surging effect on the Bitcoin Investment Trust, and may triple the value of the Bitcoin Investment Trust.
As of now, the BIT, which is the largest investment platform among the Barry Silbert’s Grayscale investments, is the only publicly quoted Bitcoin investment platform in the United States market available to the institutional investors.
One factor that sets the GBTC apart from most firms that have applied for Bitcoin ETFs is the fact that GBTC holds the Bitcoin asset directly, but others only trade Bitcoin derivatives and futures contracts.
Many have argued over the substantial premiums that are placed on shares of the BIT over the net asset value (NAV) of the underlying asset. According to reports, the GBTC shares rose two times higher than the net asset value and later dropped to 20% in October 2018.
In Tom Lee’s recent report he said:” GBTC price at $688 with a 20% NAV premium is an attractive way to gain exposure to bitcoin.” He also noted that the NAV is not a hundred percent correct since the value of the airdropped Bitcoin Cash and Bitcoin Gold that came from the bitcoin hard forks are not added.
According to Banglore weekly, Ark Investment Management LLC recently acquired a total of 65,981 shares of social media giants, Facebook. The shares are valued at approximately $7,591,000.