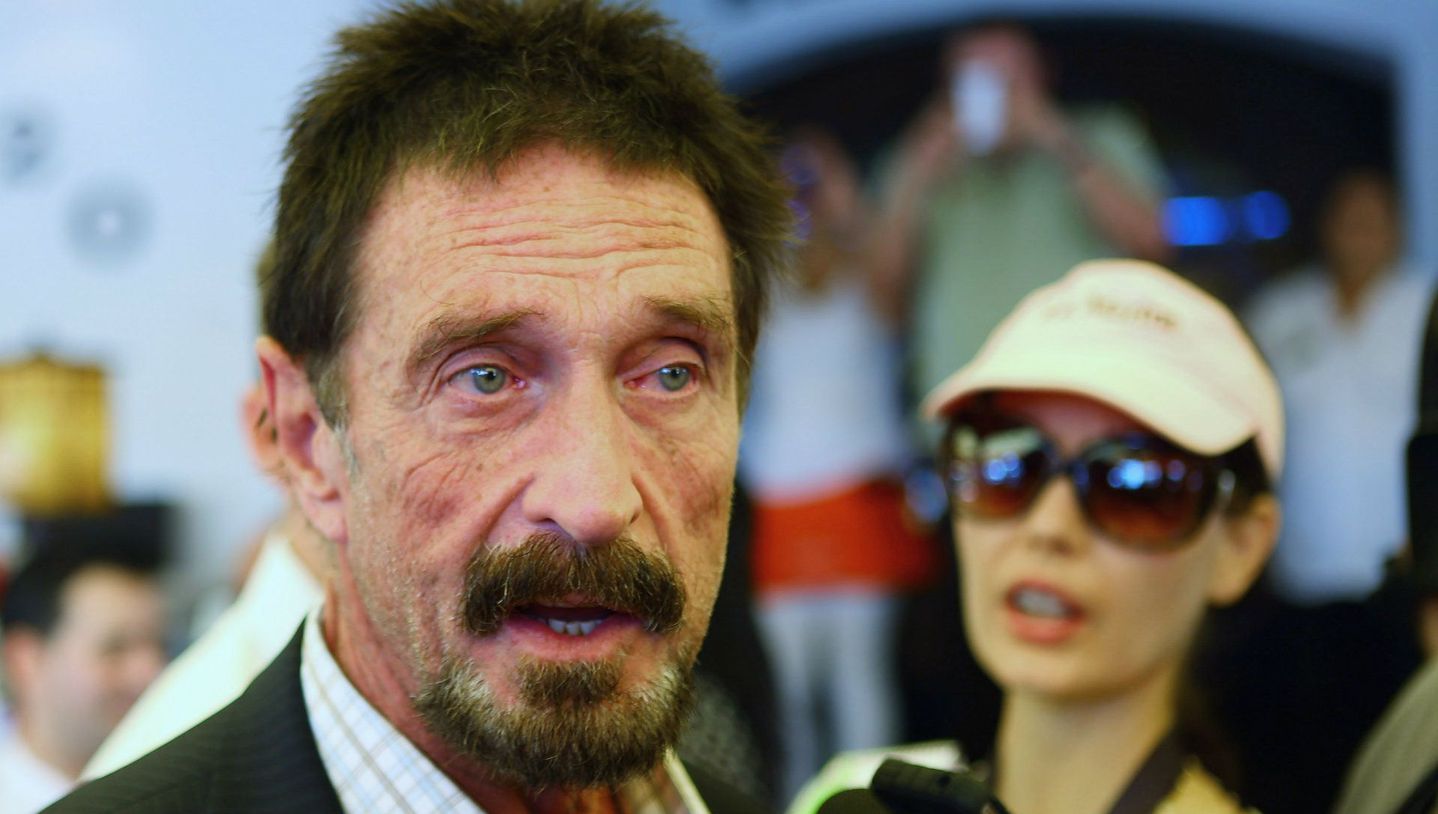 Since the latter part of 2017, the pioneer cryptocurrency-Bitcoin has not ceased to be in the news. In November alone, Bitcoin made several all-time highs, shutting up its skeptics, bubble burst predictors, naysayers, and haters.

Back in September a significant event took place in the Bitcoin ecosystem. The world’s Bitcoin capital-China banned all form of initial coin offerings and subsequently, Bitcoin.

It is important to note that China was controlling well over 80% of the total Bitcoin transactions in the world. The effect of the China ban was not felt much because since then, Bitcoin has been breaking its records of new all-time highs and the Bitcoin’s market capitalization has even surpassed that of famous companies like McDonald’s and more.

Bitcoin has demonstrated in the past few months that it is bigger than China and all its skeptics put together.

Just as Bitcoin’s skeptics and naysayers are busy predicting the bursting of the bubble and apparent Bitcoin price crash, Bitcoin analysts, enthusiasts, investors and well-wishers are also predicting the price of Bitcoin to reach new milestones.

McAfee established McAfee Associates, in the year 1987, a software company that made history by creating the first commercial antivirus software.

In a recent development, McAfee has said that the price of Bitcoin will hit $1 million by the year 2020 and would eat his manhood if he’s wrong.

At press time the Bitcoin price is at $11,733 with a market capitalization of $196.20 billion as recorded on CoinMarketCap.

It remains to be seen if the McAfee prediction will come to pass, but from all indication, the Bitcoin ecosystem is in a period uncertainty of some sorts.

As the CME and CBOE groups have been approved by the financial authorities to go ahead with their Bitcoin futures trading, it is yet to be seen if the entry of these heavyweight institutional investors into the Bitcoin market will have a bullish or bearish effect.
These are exciting times indeed!