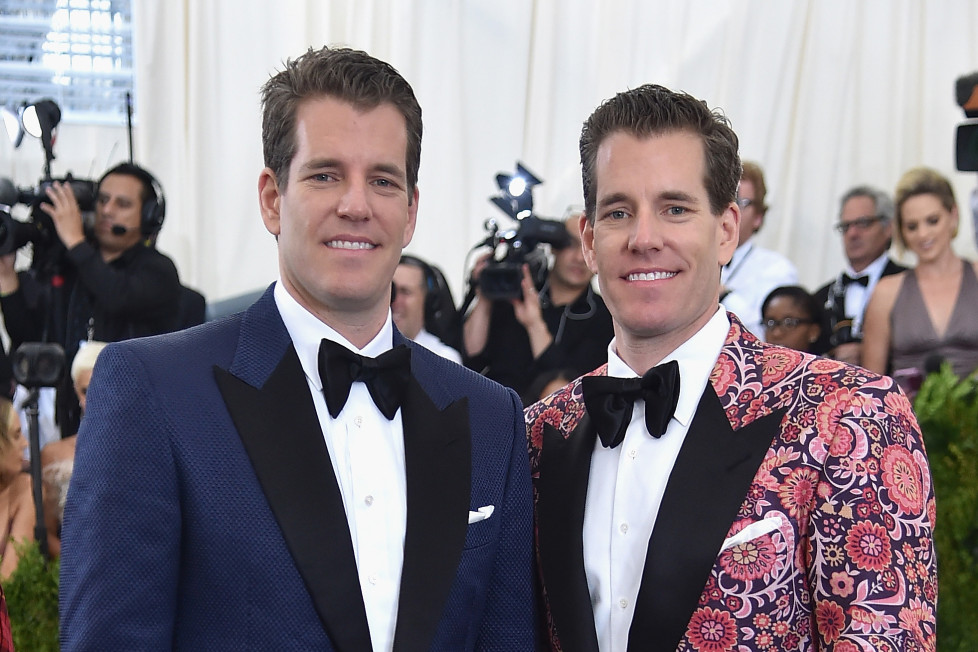 The world’s number one Bitcoin skeptic, Jamie Dimon has been challenged by billionaire Winklevoss twins to short Bitcoin if he thinks Bitcoin is a fraud and a bubble.
In recent months, the JP Morgan CEO has not ceased making downgrading comments about the world’s pioneer cryptocurrency. Jamie Dimon really can’t stand Bitcoin and has made it clear enough that he will not hesitate to lay off his employees who invest in Bitcoin. The CEO has also said Bitcoin investors are stupid because Bitcoin is worse than tulip mania bubbles.
Jamie Dimon Challenged
The billionaire Winklevoss brothers have challenged Jamie Dimon to demonstrate he truly hates Bitcoin by going short on Bitcoin in the futures market. In an interview with Fox Business, the wealthy twins urged the JP Morgan Chase CEO to lead by example and put a large chunk of his company’s money into a bearish Bitcoin market that he believes will happen in the long run.
One of the twins, Cameron said:

“we’ve been working really hard to give Jamie Dimon an opportunity to short Bitcoin, and anybody who says that you know, it’s a fraud or a bubble, you can go now [and] put your money where your mouth is, and bet against it.”

Jamie Thinks  Bitcoin Is A Big Threat
One of the advantages of the recently launched Bitcoin futures market by the Chicago Board Options Exchange and the CME is that they give Bitcoin skeptics like Jamie Dimon who believe the market would ultimately fall to ground zero, the chance to invest on a Bitcoin bear market.  Cameron one of the billionaire twins has dared Dimon to short Bitcoin and invest against the long-term performance of the cryptocurrency.
While Dimon has publicly demonstrated his dislike for the cryptocurrency by continually badmouthing Bitcoin, some Bitcoin analysts and cryptocurrency enthusiasts see Dimon from another perspective.
The co-founder of Blocktower, Ari Paul is of the opinion that Dimon has a solid understanding of Bitcoin, but he is purposely badmouthing Bitcoin because he sees Bitcoin as a threat to their dominance over the offshore banking industry. Ari Paul stated that:”So most of the financial luminaries, I think genuinely don’t’ understand what it’s trying to be. Jamie Dimon’s an exception.
By all accounts, I know people who spoke to him about cryptocurrencies four years ago. He gets it, he understands it, probably better than me and he views it, I think as a brand new competitor to JP Morgan. So he understands that JP Morgan collects a lot of fees for providing storage of wealth in a secure way that’s judgment resistant to clients and Bitcoin does it an order of magnitude better.”
The Bitcoin enthusiast believes the JP Morgan Chief has been criticizing and condemning Bitcoin, not because of its structural, technical and conceptual flaws but because Dimon sees the world’s number one cryptocurrency as a competitor for the majority of JP Morgan’s profits.
At press time, the price of Bitcoin has experienced a minor pullback to the $18,000 price region. It remains to be seen if this is the beginning of a Bitcoin bloodbath or if it’s just another pause for a tremendous bullish rally.