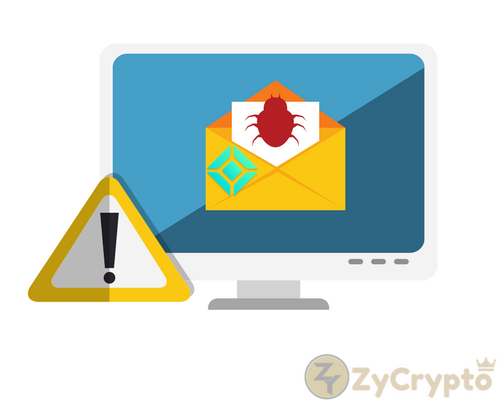 One of the major cryptocurrency exchange of Japan, based in Tokyo recently got hacked.
As per the Friday’s report of national broadcaster NHK, Coincheck lost 58 billion yen ($534 million approx) worth of cryptocurrencies , while it got hacked.

According to wikipedia, Coincheck started in August 2014 and is operated by Coincheck, inc. Which was previously called as ResuPress Inc. and was founded in 2012. As of August 2016, the exchange had over $160 million transactions per month.It is a member of Japan Blockchain Association (JBA) and was actively helping to build the Japanese bitcoin community’s usage standards with the government.

On 26th Jan 2018, Coincheck made an official announcement on their website stating they have suspended all the withdrawals of almost every cryptocurrencies.
Website said

“All withdrawals from the platform are currently restricted, including JPY. Thank you for your understanding. We are doing our utmost to resume normal operations as soon as possible.”

Hacking incident has become very common in crypto space nowadays. Almost every month, we hear some exchanges are looted by the digital robbers.
Last month South Korean exchange, Yobit got hacked and filed for bankruptcy and now Coincheck suffered the same. In Fact if we talk about Japan, being the one of the most safe place for Bitcoin and cryptocurrencies, It suffered lots of losses too in past.

Mt Gox incident is still considered to top the chart of hacking cases. Being One of the world’s first bitcoin exchanges, Mt. Gox eventually had a huge customer base and was handling around of 80% of all bitcoin transactions worldwide as the largest bitcoin intermediary and the world’s leading bitcoin exchange.But In February 2014, however, all trading was shutdown after vulnerability attack took place.

It resulted in an alleged loss of 850,000 bitcoins and also $28 million from their bank account. Which gave tremendous financial loss to exchange and customers from all over the world. It collapsed lots of faith in cryptocurrencies.

As per the NHK, Coincheck has already reported the incident to the police and to Japan’s Financial Services Agency.

In a press conference, Wakata Koichi Yoshihiro and Yusuke Otsuka , president and chief operating officer estimates that almost 500 millions NEM token were stolen and claims to suffer the biggest hack in the history of technology.