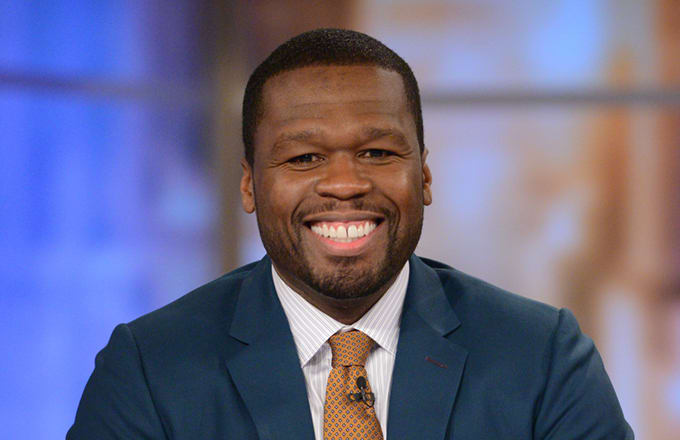 The rapper 50 cent found out this week that he is a Bitcoin millionaire due to sales of an album in 2014 that accepted Bitcoin as payment.
Curtis Jackson, also known as 50 cent, made 700 BTC for his album Animal Ambitions. The price initially was valued at around $US 400,000 but now is worth around $US 8 million due to Bitcoin’s recent price inflation.
The album Animal Ambitions was sold with the added option of buying with Bitcoin. This was a bold new move for the time as Bitcoin was still relatively unknown in the year 2014. The subject matter of the album was to do with prosperity and the pursuit of success. The rapper 50 cent is well known for his themes of wealth, excess, and the pursuit of one’s dreams. He is well known for his commitment to getting rich or die trying.
Curtis Jackson filed for bankruptcy in 2015 and this may not have taken into account his Bitcoin holdings. The rapper may have been able to dodge tax restrictions at the time because Bitcoin was still regarded as a like-kind exchange.
Many people were shocked to learn that 50 Cent had filed for bankruptcy because he appeared to have had a lavish lifestyle and it came as a surprise to fans. The sudden bankruptcy was interpreted as a sign that the rapper’s wealth was merely for show and with little substance.
The rapper has made many entrepreneurial moves over his lifetime and has an extensive portfolio ranging from real estate to companies. The rapper famously invested early into a bottle water company called Glaceau that sold off to Coca Cola. Many people have questioned his ability to succeed at business and this recent success has come as a surprise to many.
Curtis Jackson has also published his own book advocating his business methods. The book is called The 50th Law and Jackson considers it a modern edition off the original book The Prince by Machiavelli.