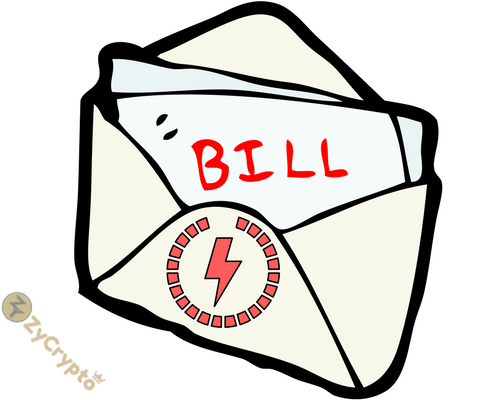 It is a known fact that people engaged in mining cryptocurrencies are making lots of money. But that depends on if these companies or individuals reside in locations where the cost of electricity is very low, and also where it’s relatively cold at certain times of the year.
A lot of mining organizations are currently running their operations in Russia, Iceland, and China, where the cost of electricity is low and also favorable weather which helps cool down the miners which go very hot while in use.

For every Bitcoin mined, mining organizations spend between $1,400 to $1,800 on electricity. This is something every cryptocurrency mining firm takes into consideration before mining the bitcoin. Aside from that, they also have to consider payments of employees and other expenses that may arise from time to time.
This is the main reason why companies are always searching for new places to pitch their tents in order cut down electricity bills. In Iceland, the cost of electricity costs €0,08/kWh which is cheaper than the average European cost which stands at €0,11. Aside from the cheap electricity, Iceland has conducive weather that aids cooling needed to keep the miners functioning at their optimal conditions.
Norway and Sweden are top choices by some mining firms for the fact that electricity is way more cheaper in these countries. In Sweden, it costs €0,06/kWh and in Norway, €0,07/kWh.
Hive, a Canadian mining group, has decided to mine Ethereum from Sweden. Another mining firm, Bitfury, an American organization already started mining in Norway. As the competition rises, more mining firms are expected to begin mining in these two countries.
Bitmain, one of the leading cryptocurrency mining company and developers of the most used miners as of today is currently sourcing for new regions to start mining operations.
China has recently put some restriction on cryptocurrency mining activities in the country as they tend to consume a whole lot of electricity which they said would have been better used by industries and urban cities.
As it stands, Bitmain has chosen Switzerland to start up mining operations, but Sweden and Norway are great options which they could consider in future. Something noteworthy of these countries is that they have a stable economy which eliminates uncertainties and logistic costs.